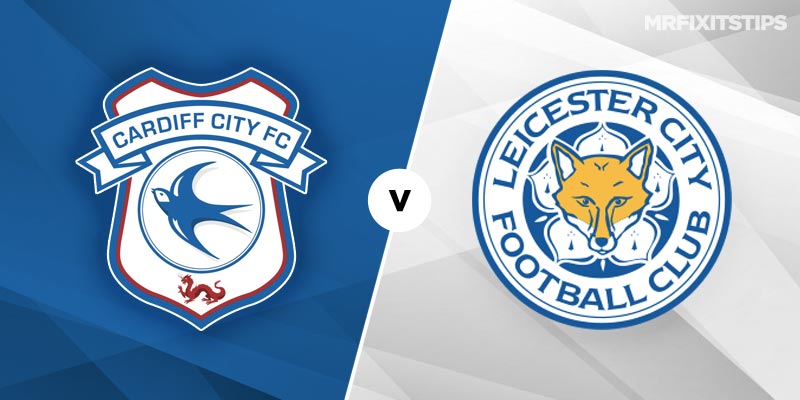 AFTER the tragic events of last weekend Leicester City Football Club will attempt to get back to some normality, on the football pitch at least, when they visit Cardiff City today in the Premier League.

The shocking and untimely death of the club's owner Vichai Srivaddhanaprabha, alongside four others, has stunned everyone associated with the club and it's almost impossible to say how the players will react when they take to the field this afternoon.

In a pure footballing sense, you would be siding with the Foxes to take the three points today. Ten of Leicester's 13 points have been won against teams below them and Cardiff fall firmly in to that category.

The same trend for Cardiff is even more startling. Only three teams occupy places below them in the table and all five of the Bluebirds' points have come against them; 4-2 v Fulham, 0-0 v Huddersfield and 0-0 v Newcastle.

But this is no ordinary match and with Leicester boss Claude Puel admitting today's result is “not important” I wouldn't be backing them at 27/20.

It seems rather crass to be making money off the back of such a tragedy but the value bet has to be with Cardiff today at 12/5.

There will have been little work done on the Foxes' training ground this week and with the squad facing a near 12,000 mile trip to Thailand for Mr Srivaddhanaprabha's funeral this week they'll be forgiven for having their minds elsewhere.

If you're looking for more solid reasons to back Cardiff, then their head-to-head record in this fixture should provide some comfort. They've lost just once in the last six meetings although the two clubs haven't met since 2013.

Cardiff also won their last home match, a 4-2 victory over Fulham and I think 12/5 is just too good to refuse.