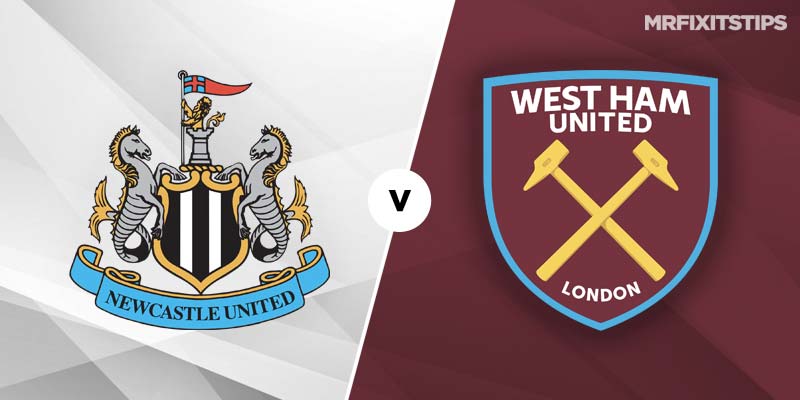 THERE'S no fog of gloom on the Tyne after Newcastle reeled off three straight wins to climb four points clear of the danger zone.

Even Matt Ritchie's miss of the season from two yards out in Monday night's clash at Burnley didn't end up costing them. And they're looking to extend their four-game unbeaten run by nailing down another three points against the Hammers.

Despite having his hands tied behind his back in the transfer market by penny-pinching owner Mike Ashley, Rafa Benitez is now getting a tune out of a squad that is far from brimming with quality and wouldn't lack out of place in the Championship.

The Spanish gaffer is a Magpies messiah and will be looking to devise a plan to outwit West Ham counterpart Manuel Pellegrini who splashed the cash in the summer but has little to show for it.

West Ham have the same 12-point haul as Newcastle after 13 games and have just one win in their last six matches.

They've been leaking goals too with their tally of one clean sheet this season the second-worst in the division behind Fulham.

The absence of injured playmakers Andriy Yarmolenko and Manuel Lanzini is a big blow. Marko Arnautovic, the Hammers' best player this season, and Jack Wilshere are also doubts although former Toon cult hero Andy Carroll is set to turn out against his former club after making the bench last week.

West Ham have a poor record at St James's Park, losing their last three visits, and another Newcastle win pays 29-20 at 888Sport who make the safer option of the Magpies draw no bet 8-11.

Benitez's side have kept just one clean sheet at home this season –  a 1-0 win over Watford who had enough chances to rack up a cricket score – and the Hammers have netted in four of six away days so btts is decent value at 17-20 with 888Sport.

Newcastle are averaging 6.7 corners at home this season and the Hammers just 3.8 on their travels so try the Toon -1 flag-kick at 6-5 with 888Sport.