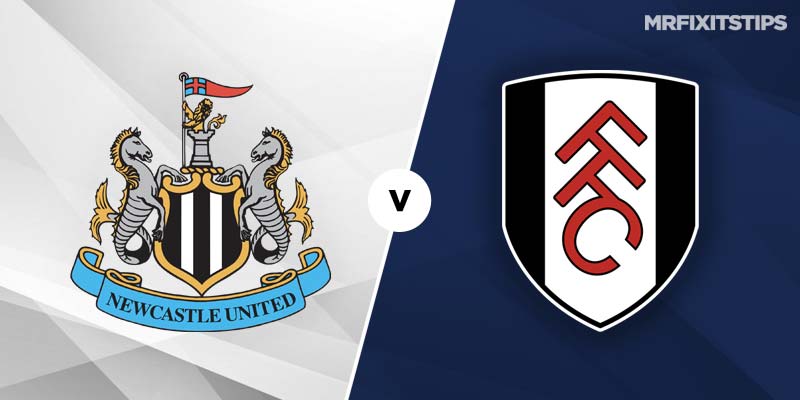 RAFA BENITEZ is working his magic again at Newcastle, with four wins in the last seven games lifting the Magpies out of the drop zone.

The canny Spaniard constantly defies the odds by getting the most out of the modest talents at his disposal, with owner Mike Ashley refusing to spend big in the transfer market.

But it's one of the players Newcastle did bring in last summer who has been key to their recent revival, with Salomon Rondon becoming a talismanic figure in attack.

Having joined the Magpies from relegated West Brom, it looked as if the Venezuelan would be something of a curse as his St James' Park career got off to an underwhelming start with his new side toiling at the foot of the table.

But his return to full fitness has coincided with Newcastle's upturn in fortunes and Rondon will be vital to their hopes in this match.

He netted the winner at Huddersfield in their last game to claim a massive three points and the bookies make him the joint favourite in the goalscorer markets here.

Rondon is a hugely tempting 22/5 to net first and 17/10 to score at any time, odds which 888 Sport also chalk up on Newcastle team-mate Yoshinoro Muto.

Fulham also have an imposing target man up top in the shape of Aleksandar Mitrovic and the big Serb is 5/1 to break the deadlock with 888 Sport and 19/10 for anytime scorer.

The outcome of this one may depend on which striker has the better day but I fancy Rondon to have the bigger impact and like the look of a home win at evens. If you fancy Fulham to get a much-needed win they are 29/10 while the draw may attract a few punters at 5/2.

Fulham's biggest problem all season has been keeping clean sheets and their only shut-out this season came against Exeter in the Carabao Cup. So I like the look of Newcastle scoring over 1.5 goals which is 26/25 with 888 Sport.

With so much at stake this could be a tight one though so I would bet against both teams scoring. If you think at least one side will draw a blank you can get odds of 49/50 with 888 Sport.