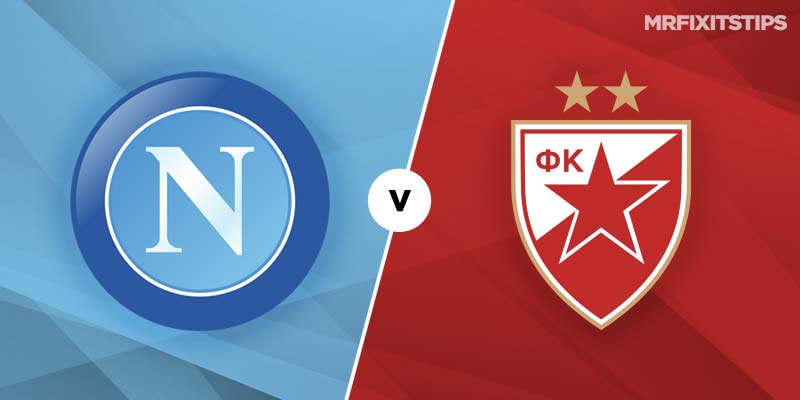 NAPOLI top the group of death ahead of big hitters Liverpool and PSG and victory is a must tonight ahead of the Italians' final-day showdown at Anfield.

Carlo Ancelotti's men won't be taking Red Star lightly after drawing 0-0 away to the Serbs, who stunned Liverpool 2-0 at home last time out.

Red Star were expected to be the group's whipping boys but they're still in the mix for the knockout round.

There's a big contrast between their home and away form though with their two road trips seeing them thumped 6-1 at PSG and 4-0 in Liverpool.

They'll no doubt park the bus tonight and hope to keep Napoli at bay for as long as possible but it's a gameplan destined to end in tears.

Ancelotti's side have already beaten Liverpool in Naples and drawn home and away with PSG and three points looks a given tonight.

Napoli are extremely skinny at 1-6 for the win so go for them -2 on the Asian handicap (money back if they win by two goals) at 4-5 with 888sport.

Lorenzo Insigne has scored in three successive Champions League appearances and the Italy frontman is worth taking to get on the scoresheet in a home win at 6-5 with 888Sport.

Spanish ref Jesus Gil is the man in the middle tonight and isn't shy of reaching for his pocket.

His two previous Euro assignments this season featured four and six bookings and tonight's clash could be a feisty affair. Napoli had four cards to Red Star's two in their first meeting and I'm chancing over 1.5 home cards at 13-10 with 888Sport.