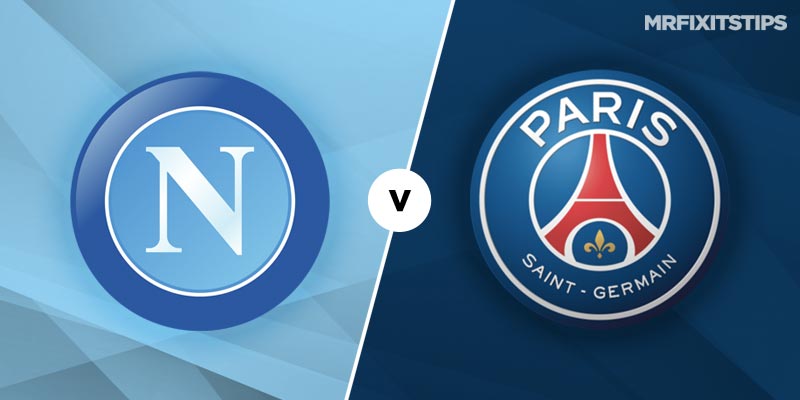 A huge game in Naples is the tasty looking late kick off on Tuesday. These two sides didn't disappoint when they met in Paris a couple of weeks ago. A late Di Maria goal salvaged a draw for the hosts and denied the visitors of the 3 points that they deserved.

With Liverpool taking on the groups whipping boys earlier on in the evening it is surely going to be left to these two to fight over that last qualification spot.

Defeat in this game for PSG is unthinkable. It would leave them needing to overhaul a 4 points difference with two games left to play. The thought of a 3rd placed finish in the Champions League Group Stage would surely leave huge question marks over Thomas Tuchel's future at the club.

Napoli will be confident of getting a result at home. You have to go back to March for their last defeat in Naples, where they suffered a 4-2 defeat to Roma.

I love watching Napoli, they play some fantastic attacking football when they are in the mood but at the same time they aren't the best defensively which normally leads to goals at both ends. I was surprised at how well they played in Paris, they should have secured the 3 points and I think that will only drive them on to get a result here.

For me PSG have to improve on their last performance and ultimately a draw wouldn't be the worst result for them. They won't look forward to this one and Napoli will be up and in their face from the off which could spell problems for the French side. Napoli on their day will beat anyone at home and I fancy them to edge this one in what should be another entertaining game.