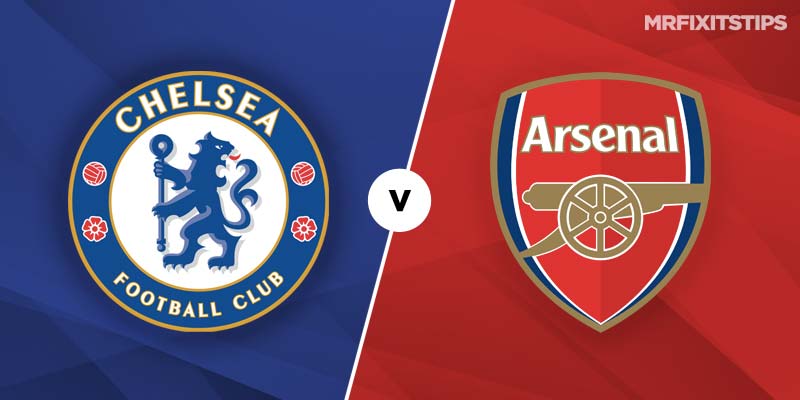 ARSENAL hold most of the aces ahead of tonight's Europa League Final and should return from Baku with the trophy.

More important than the extra hand luggage is a place in next season's Champions League – one opponents Chelsea have already booked.

So the Gunners have more to play for while Chelsea head into the match with doubts over the future of Blues boss Maurizio Sarri.

The Italian is hoping to win the first trophy of his career but in Unai Emery is up against a man who has lifted the Europa League three times.

Hitmen Alexandre Lacazette and Pierre-Emerick Aubayemang have helped Arsenal past the likes of Napoli and Valencia and their extra firepower could be the key here.

Courtesy of their higher league finish Chelsea are 8-11 with McBookie on the outrights and 11-8 with McBookie to win in normal time.

Aubameyang, with eight EL goals, is 5-1 at boylesports to bag the opener with Lacazette 6-1 at the same firm and to net at anytime it's 13-8 and 2-1 respectively with Betfred.

Eden Hazard has been used sparingly in this tournament but he'll be handed a key role in what could his last outing in blue. The Belgian has netted 16 this season and is 17-10 with betfair to notch again.

Olivier Giroud has been the Blues' goalscoring king on the road to Baku with 10 and is 21-10 with Ladbrokes to add to his tally.

Arsenal have beaten Chelsea three times out of four but their defence is always a concern and both to score looks good at 7-10 with William Hill.