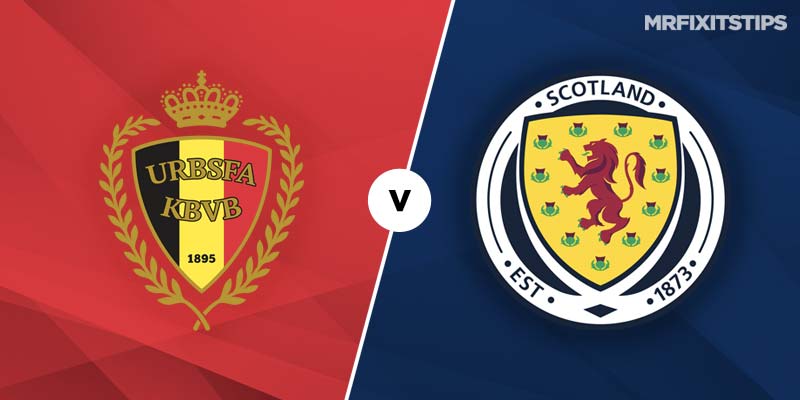 STEVE CLARKE will park the bus on Tuesday night but he'd need a few double deckers and a couple of juggernauts to keep out Belgium.

The new Scotland boss knows how to stop better opponents – he did it enough at Kilmarnock.

But against the likes Celtic and Rangers he never came up against players as good Eden Hazard and Kevin de Bruyne. The list of quality Belgian stars is too long to list.

The world's top-ranked team are packed with quality and I can't see Scotland keeping them out. Clarke's side conceded against Cyprus and before that Alex McLeish's side crashed 3-0 away to Kazakhstan so our chances of leaving Brussels with anything is slim.

We also lost 4-0 in a Hampden friendly last year so a battling defeat is the best we can hope for and I can see a 2-0 or 3-0 Belgian victory.

Roberto Martinez's side are no bigger than 1-7 at bet365 so consider them -1 at 1-2 with Ladbrokes on accas. To win by three or more as they did against Kazakhstan on Saturday pays 5-4 with McBookie.

Scotland are as big as 22-1 at Ladbrokes and just to score we are 6-4 at McBookie – and it's up top where we look weakest.

Eamonn Brophy tried hard on his debut but looked lost so could be replaced by Oliver Burke who netted the late winner after being sent on. Burke is 13-2 with McBookie to net again.

Hazard's just joined Real Madrid for £130million and he's the man I fear most. To score first he is 4-1 at Betway and 19-20 with Ladbrokes at any time.

Czech ref Petr Ardeleanu will take charge of the tie and the 38-year-old has awarded 25 penalties in his last 36 matches – including three when Belgium Under-19s drew 2-2 with Italy in March.

Every chance of a penalty being awarded and that pays 3-1 at William Hill.