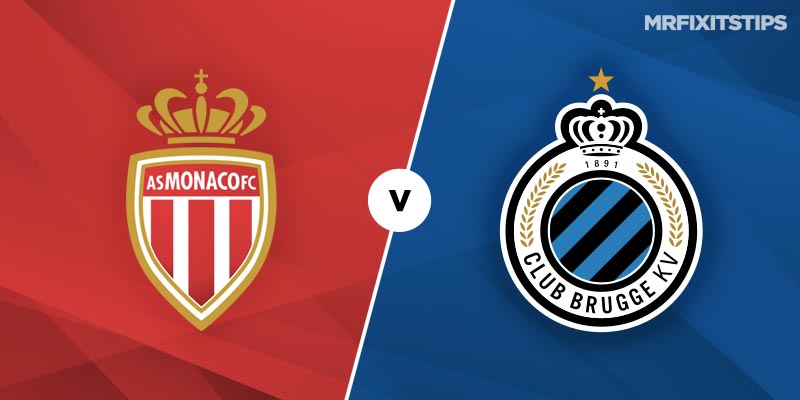 BOTH Monaco and Club Brugge face the prospect of exiting the Champions League on Tuesday if results don't go their way. A defeat for either, coupled with a win for Atletico Madrid, would put second position, and a place in the last 16 out of reach so it's almost do or die time for each club.

To be fair to Club Brugge they would've been targeting a third place finish from the outset and that's still within their grasp following a 1-1 draw with Monaco on Matchday 3.

However, they'll need to overcome some seriously bad away form in the competition to make that dream a reality. They've claimed just one win from their last 13 away games in the CL (W1, D1, L11), and have failed to score any more than a single goal on each occasion.

Monaco's recent stats aren't much better however. They have failed to win ANY of their last 11 fixtures in the tournament (D3, L8) and they're in the midst of their worst EVER run in Ligue 1; 11 games without a win (D4, L7).

The arrival of Thierry Henry in the manger's hot seat hasn't yet seen an upturn in fortunes but Tuesday's clash with Club Brugge represents the perfect opportunity to start the road to recovery. Despite sitting second in the table Brugge have now won only one of their last seven matches in all competitions (D4 L2).

Les Monégasques have won both previous home Champions League matches against Belgian opposition by 5-1 and 6-1 scorelines so history is on the side of another home victory and despite Monaco's awful form of late the 6/5 odds on them winning look a bit generous.

Monaco's troubles have co-incided with injury and lack of goals from Radamel Falcao. He scored half of Monaco's goals in the Champions League and was eased back in to action at Riems on Saturday after a couple of weeks on the sidelines. He's 3/1 to open the scoring and worth backing if he starts, to kick-start Monaco's revival.