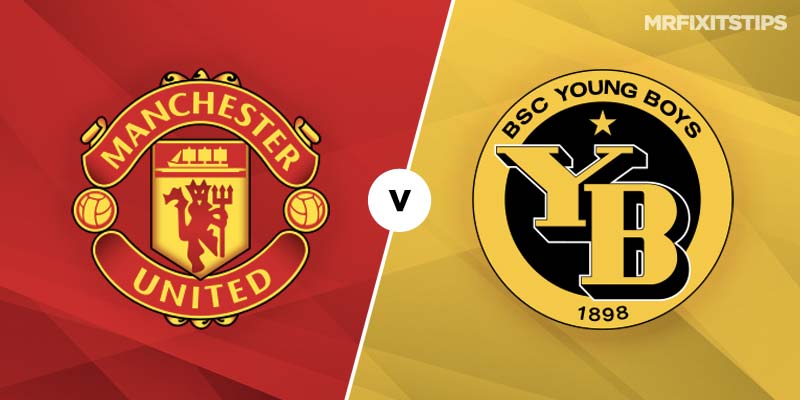 Jose Mourinho has ridiculed suggestions his side can't cope with the pressure of playing at home and they need to prove it tonight.

The Man United boss questioned his side's “heart” as they were held 0-0 by Crystal Palace on Saturday – the sixth time they'd drawn a blank in nine matches at home this season.

United have only won three of their nine home games in all competitions and failed to net in two of their last three in the Champions league at Old Trafford.

They are terrible stats but Mourinho insists his players should be inspired by their supporters and expects a reaction against the Swiss.

Young Boys are cruising to a second successive title but have struggled in the Champions League and lost 3-0 at home to the English side.

Despite their troubles Mourinho's men are expected to win easily and are just 1-4 at 888sport while Young Boys are as big as 11-1 with the draw paying 5s.

The Swiss have conceded nine in their three Group H defeats so a welcome United win is on the cards as they bid to tie up a place in the last 16.

It takes a lot of faith to back United to score 3+ so the figures might not add up although Young Boys have some injury problems with Sekou Sanogo suspended and doubts over Pedro Teixeira, Jordan Lotomba, Gregory Wüthrich and Guillaume Hoarau.

The Swiss score freely domestically but find it much tougher at this level so maybe the way to go is United to win to nil – possibly 1-0 or 2-0.

My only concern here is Victor Lindelof suffered a muscle injury against Palace and faces some time out. He has been United's best defender so is a loss and that could mean a return for Eric Bailly and Antonio Valencia is also set for a start.

In fact Mourinho could ring the changes after the Palace stalemate so check line-ups before hitting the button on first scorer.

Paul Pogba is United's top scorer in Europe with two and can often be the man for the big occasion so consider him at 13-2 with Paddy Power to break the deadlock.