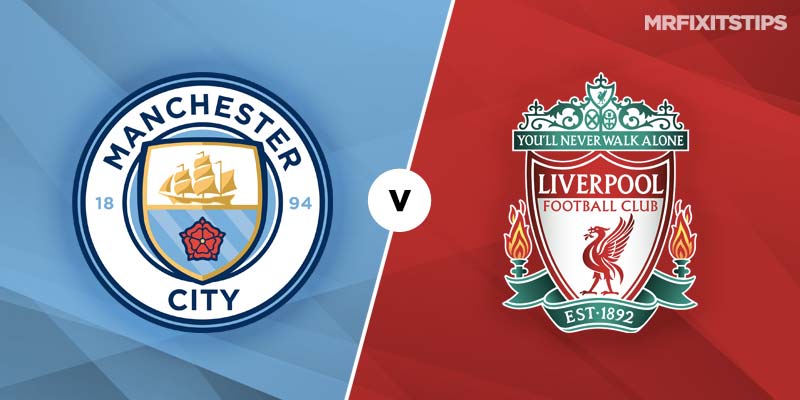 AT the start of the season I tipped Man City and Liverpool to fill the top two spots and advised a reverse forecast.

I also backed Liverpool each way for the title but expected them to finish second behind Pep Guardiola's champions.

Now it looks like a Liverpool/City one-two and only a home win at the Etihad will change that opinion.

Jurgen Klopp's men remain unbeaten and will storm 10 points clear of City – and nine ahead of Spurs – with victory tonight.

No side has led by seven at New Year and failed to win the Premier League which is why Liverpool are odds on but popular opinion says they'll suffer a blip in the same way City did last month.

City won this fixture 5-0 last season but that's their only win in 11 on the h2h and they were defeated at Anfield in the league and home and away in the Champions League.

Those stats make Liverpool look big at 49-20 with 888sport but another opinion is City are rarely if ever as big as 11-10 with Betfred at home.

I'm siding with Klopp's men but best bet could be Liverpool not to lose at 4-5 with 888sport or draw no bet at 8-5. They've won just one of 10 away to other big-six sides.

But it was 0-0 at Anfield and Klopp has been more cautious this season with Virgil van Dijk the star man rather than Mo Salah.

However, I still like both to score at 13-20 with 888sport as Salah and Roberto Firmino and Co can unlock any defence while City can't play for a point.