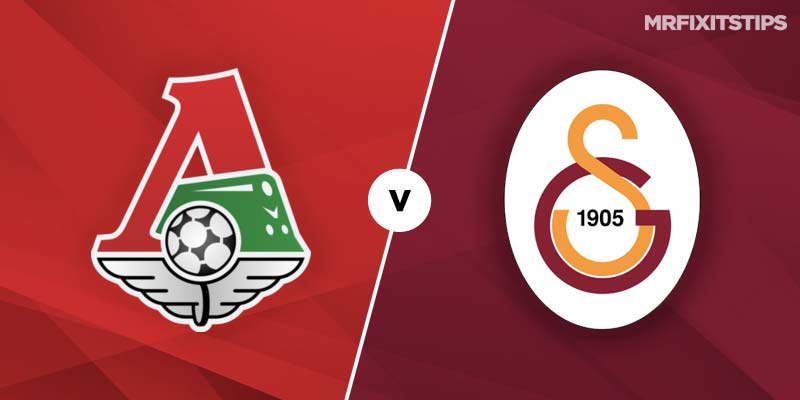 THE group stage has brought nothing but misery so far for Lokomotiv, with the Russians losing all four games and shipping 11 goals in the process.

Three of those goals were conceded in Istanbul as Galatasaray coasted to a 3-0 win back in September so Lokomotiv will be out to make amends.

But this is far more than a simple case of revenge as the Russians can still catch Galatasaray to claim the consolation of a place in the Europa League.

The Turks also have plenty to play for as a win will keep their hopes of reaching the last 16 alive if Schalke slip up against Group D leaders Porto.

Galatasaray's results heading into the clash have been poor though, winning just one of their last seven games, and I won't be backing them at 11/5 with 888 Sport in Moscow.

Lokomotiv are in equally unimpressive form, failing to win in three games, so I would caution against punting on them at odds of 11/8 (888 Sport). Even though both teams need to win, I've a hunch this one will end in a draw which is available at 23/10.

There should be plenty of goalmouth action and I'd take a look at over 2.5 goals, which is available at 13/10 with 888 Sport.

Backing a Miranchuk to score for Lokomotiv is always a good option because it doubles your chances. The tough thing is deciding whether to stick your money on either Anton or Alexei.

It's Anton who has been in better scoring form of late so try backing him in 888 Sport's anytime scorer market at 10/3. His twin brother is 3/1 in the same market if you fancy him instead.

Henry Onyekuru looks the best bet to find the net for Galatasaray after scoring twice in the recent league win over Kayserispor.

The Nigerian, who is on loan from Everton, is 13/2 with 888 Sport to break the deadlock in Moscow and 14/5 to score at anytime.