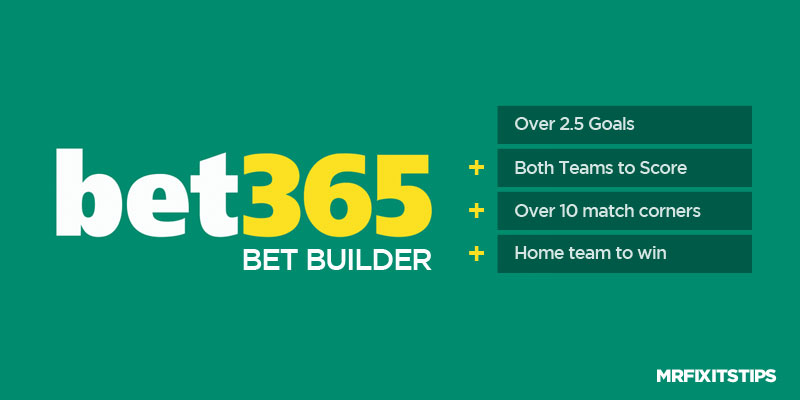 TRYING to predict anything in the FA Cup is a thankless task. The biggest issue is trying to second guess the team selections and whether the clubs in questions are taking the competition seriously. But lets give it a go for Saturday's live match between Liverpool and West Brom.

The Reds came crashing down to earth on Monday when bottom-of-the-table Swansea beat them 1-0 in Wales, that after a scintillating 4-3 win over the previously undefeated Manchester City, which just about sums up the life of a Liverpool fan these days.

That's perhaps unfair, the Reds went in to Monday's game on fantastic unbeaten run which stretched back to October and had been in great form but there always seems to be a banana skin just around the corner and punters still can't trust them week in week out.

Liverpool fielded a strong line-up in the previous round but that was a local derby against Everton, so it's hard to guess where Klopp's head will be at in regards to the competition. Last season his side were dumped out of the competition at home by Wolves when a weakened team were downed 2-1. So, will the German have learned from that? Will he go full strength? or will he take the opportunity to rest a few bodies again ahead of a trip to Huddersfield on Tuesday? I think it'll be somewhere in between.

Liverpool are unbeaten in nine against the Baggies but in the last eight there's been five draws and each of Liverpool's wins in that period have been by a single goal so this may be a bit closer than the current league positions would suggest.

West Brom have struggled for goals all season but they've only lost two more goals than Liverpool in the league this season. Alan Pardew appears to be slowly turning things round. It's just one defeat in their last six now and they managed a battling 0-0 draw at Anfield in December.

Although second top goalscorers in the Premier League, Liverpool have scored fewer at home than away, averaging just over 2 per match. They scored more than two in five of 12 so the stats suggest a play on under 2.5 Liverpool goals or under 2.5 match goals. Curiously they're priced at 4/6 and 27/20 respectively on the Bet Builder but when I add in the other selections below I'm given the same odds of 5/1 no matter which of these two options I include. So for value it's better to take under 2.5 Liverpool goals.

In a similar vein, West Brom have scored twice in just four of their 24 league matches and they've managed just seven goals in total from 12 away from The Hawthorns. So I'll be doubling with with No to Both Teams to Score.

Referee Craig Pawson took charge of the Merseyside Derby in December where he dished out four cards, in keeping with his average of 3.6 per match. West Brom have one of the poorest disciplinary records in the league, averaging two per game, whereas Liverpool have one of the best on 1.33.

The line is set at 2.5 cards in the match. There's an argument for going either side of that but I'm inclined to follow the ref's stats and go overs.