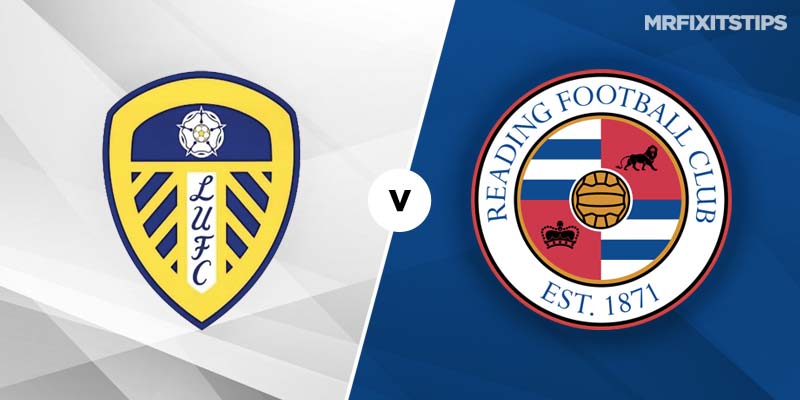 MARCELO BIELSA'S swashbuckling Leeds side have been a bit inconsistent since starting the season in style with five wins and a draw in their first six matches.

They haven't put back-to-back victories together since the end of August but still remain right in the hunt for automatic promotion.

A victory over Reading at Elland Road could even return them to the summit if Norwich and Middlesbrough both slip up on the road.

Logic would suggest Leeds should win at home against a Reading side living in fear of the drop. That's why they're overwhelming 7/20 favourites with 888 Sport against a Royals side rated 15/2 outsiders.

But the stats show United have been flaky, often slipping up when you don't expect it, so the draw might be a shrewd outside bet at 19/5 with 888 Sport.

Pablo Hernandez has been in deadly form for Bielsa's side, netting in the last three games, so the experienced Spaniard looks good value at 41/20 (888 Sport) for anytime scorer. He's available at 6/1 to break the deadlock, a market headed by Kemar Roofe, another man bang in form.

If you fancy Roofe, who got Leeds up and running in their last game against Bristol City, to net first then he's 14/5 at 888 Sport.

Reading have been scoring freely at home in recent weeks but coming up short on their travels, drawing a blank on their last two road trips. This makes the 4/5 on offer from 888 Sport for both teams not to score appealing.

Paul Clement's side kept a clean sheet in their last game, a dreadful 0-0 draw at Wigan, but you have to go all the way back to September to find the last shut-out before that. It could pay to back some goals in this one, with over 2.5 available at 4/6 with 888 Sport and over 3.5 at 7/4.