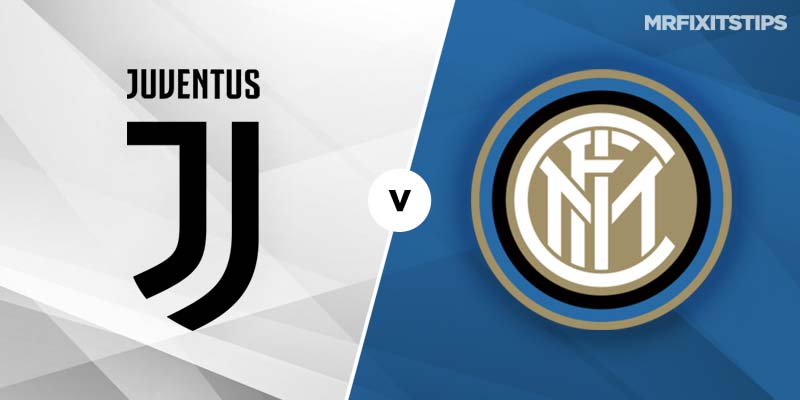 JUST 14 games into the Serie A season the title already looks a done deal for Juventus.

They have an eight-point lead over closest challengers Napoli and it would take an epic meltdown from Cristiano Ronaldo and Co to blow an eighth successive Scudetto.

Inter sit third, 11 points off the title pace, and if they lose this Derby d'Italia they can kiss their faint hopes goodbye for another season. Still, a club that hasn't finished higher than fourth since 2011 are finally heading in the right direction after years of underachievement.

And Juve aren't underestimating Luciano Spalletti's men – manager Max Allegri has labelled this showdown the “game of the year” and praised Inter's quality.

The Turin giants have dropped just two points from 42 in a record-breaking start to the Serie A campaign and have the deadliest attack (31 goals) and tightest defence (eight conceded) in the division. Ronaldo has slotted in seamlessly up front with 11 goals from 18 appearances in all competitions.

Juve's only slip-up was a 1-1 home draw with Genoa and in their other six games at the Allianz Stadium they've won while scoring at least a couple of goals.

Juve are 11-20 for victory so for a bigger price back the hosts to bag 2+ again at 4-6 with 888Sport against an Inter side whose last two away days saw them crash 4-1 at Atalanta then draw 2-2 with Roma.

Spalletti's side have netted in six straight road trips and with Mauro Icardi in the ranks they're capable of breaching a Juve defence that has conceded in three of the past four home matches.

Ronaldo has scored in his last three league games – and failed to net only once in five. He's 19-20 at 888Sport to get on the scoresheet but go for a Ronaldo goal and Juve triumph at 29-20.