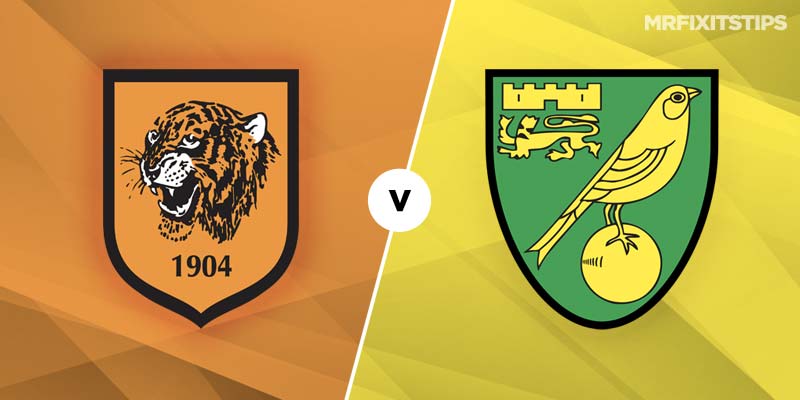 THE Canaries are absolutely flying at the moment and come into this off the back of six consecutive wins which has propelled them to the top of the Championship.

They’ve scored four goals in each of their last three matches against some pretty useful opposition and it’s easy to see why they will be strongly fancied tonight.

Finnish striker Temmu Pukki has eight goals in his last nine and will be Norwich’s main threat as they travel up the coast to play a Hull side who are having a disastrous season so far.

They have been poor home and away but this is the Championship on a Tuesday night. You often get strange results midweek in the English leagues and while I don’t see then winning this they are at home and are more than capable of scoring, especially given Norwich have conceded in 17 of their last 20 away matches in all competitions.

That coupled with Norwich’s scoring prowess of late, we should see goals here.