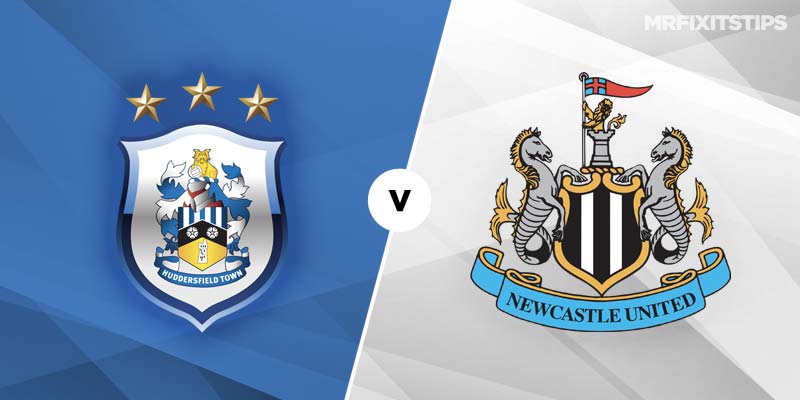 HUDDERSFIELD'S mini revival has hit the skids and now a devastating injury blow to Aaron Mooy has piled on the pain.

The Aussie midfielder is the man who makes the Terriers tick and he was struck down this week with medial knee damage that rules him out until February and leaves his team reeling.

David Wagner's men occupy the final relegation spot, two points adrift of safety, and could have done with Mooy's craft as they try to battle to top-flight safety for a second successive season.

A promising run of seven points from three games has been followed by three straight losses for the Terriers although they've played well in each of those defeats, with only a late goal sinking them 1-0 at Arsenal last weekend.

It's pretty obvious where the problems lie for Wagner's side – they're the lowest scorers in the league with just 10 goals from 16 games and Mooy is their joint top scorer on two.

Newcastle are from prolific either – their tally of 13 goals in 16 games is second worst along with Southampton and Crystal Palace. The Toon's recent recovery of 10 points from 12 has also nosedived with three straight losses, most recently an agonising 10-man defeat in injury time to Wolves.

So goals could well be in short supply today and under 2.5 pays 1-2 at 888Sport while both teams to net is 27-25. A half-time stalemate in what looks a tight encounter should have some mileage at 22-25.

The Toon have proved a tough nut to crack on their travels this season with their two defeats in seven coming at Man United and Man City and by a single goal in both.

They have a physical focal point in attack with Salomon Rondon, who is 11-2 for the opener at 27-10 to net any time, and if he gets proper service the big Venezuelan can terrorise the Terriers. A Newcastle win pays 41-20 at 888Sport but I'll go for them draw no bet at 21-20.