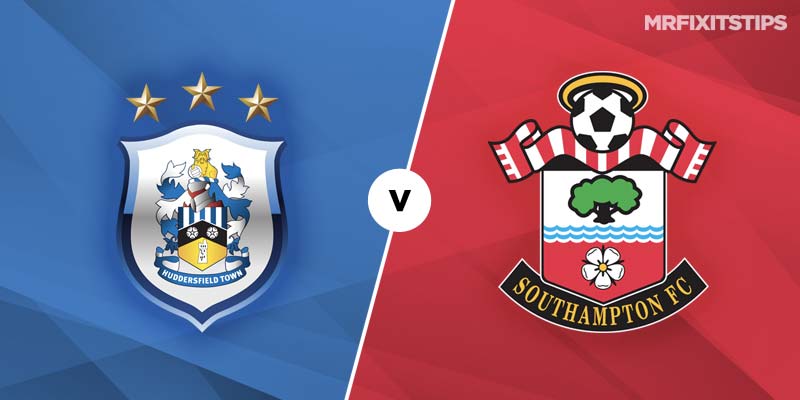 RALPH HASENHUTTL lived up to his ‘Klopp of the Alps' nickname by helping Southampton scale new heights with a shock win over Arsenal last weekend.

But the new Saints gaffer knows all the good work from that impressive 3-2 victory will be undone if his players fail to follow it up with another good performance and result at Huddersfield.

The Austrian began his Southampton reign with a defeat away to Cardiff and it's games against their relegation rivals that will define their season.

This one is a real six-pointer as a victory would move Saints five points clear of second-bottom Huddersfield heading into the hectic festive fixtures.

The Terriers have been lacking bite in recent games and head into this crunch clash on the back of four successive defeats.

A chronic lack of firepower has been Huddersfield's biggest problem this season, with David Wagner's side only scoring more than one goal in just one match, a 2-0 victory over Wolves.

Aussie playmaker Aaron Moy grabbed both goals that day but he's now injured and that makes Huddersfield even less of a threat.

If they do beat Saints then it looks like being a tight victory but the odds on a lack of goals are poor, with under 2.5 strikes as skinny as 4/7 with 888 Sport.

There's better value to be had in the half-time/full-time market where it could pay to back either side to win after a drawn first half. You can get Huddersfield at 23/4 but I'm more inclined to side with Southampton at 24/5.

The odds aren't great but I'd also be tempted to punt on a goal not being scored in each half, which is 7/10 with 888 Sport. Southampton's Danny Ings scored twice against the Gunners so it may pay to back him either for first scorer (22/5, 888 Sport) or anytime scorer (2/1, 888 Sport).

Huddersfield's last two goals have come from defenders, Mathias Jorgensen and Terence Kongolo, and a set-piece could be their best chance here. Chris Schindler is available at 25/1 for first scorer and 13/1 for anytime scorer if you fancy another stopper getting in on the scoring act.