Racing tips: Easterby is on the Make at Carlisle

Home Horse Racing Tips Racing tips: Easterby is on the Make at Carlisle

MAKE ME (3.30) can take full advantage of a slight drop in grade at Carlisle.

Tim Easterby's four-year-old found the firm ground against him at Wetherby when a plugging-on fifth to Club Wexford and runner-up Markazi ran a fine race in defeat at York last Saturday. Make Me is a big each-way price at 8-1 generally.

Iain Jardine has had SIOUX FRONTIER (5.00) in good form since his gelding accounted for Makawee at Hamilton in early May. His third to Roar here 18 days ago was another solid performance. 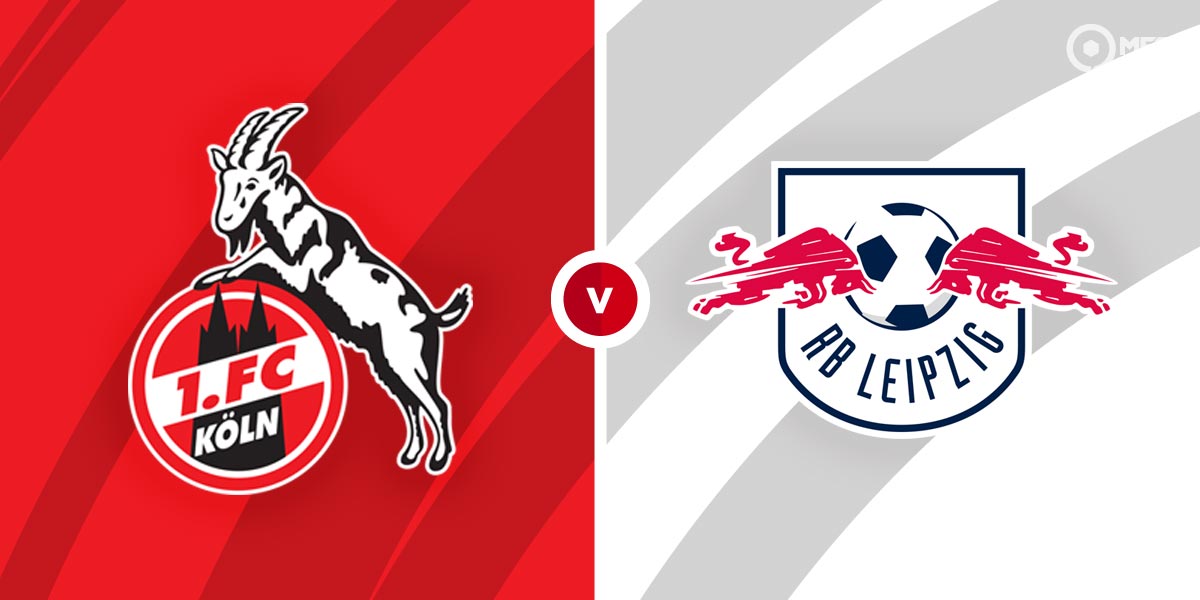