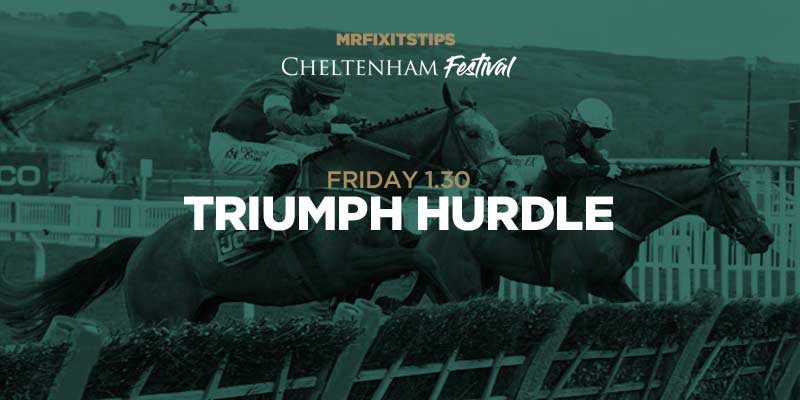 I AM always wary of the Triumph hurdle as the first race on the Friday because these precocious 4 year old novices can be tricky customers.

Solo looked fantastic winning the Adonis last time out but it’s hard to tell how good that form was with only one or two with solid form in behind. His price seems fair enough though.

The same could be said about Goshen who Gary Moore rates as one of the best he has ever trained which is remarkable if true and also makes him a fair price. His form is very good.

All mankind is a third option vying for favouritism and he is a strong running front runner who will enjoy the end to end pace in the race.

In short then, the three at the top are all fairly solid options but I do think there is some each way value to be had with SIR PSYCHO.

He is unexposed (as most of them are) and is trained by the master of juveniles Paul Nicholls who has spoken positively about the horse.

Sir Psycho is the each way value for me in a really tricky and competitive race.

GOSHEN (1.30) has looked a monster in racking up six straight victories (three over hurdles plus three on the Flat) and his fan club will expect more of the same in the JCB Triumph Hurdle.

Gary Moore’s gelding has won his trio of races over obstacles by a combined total of 68 lengths and Goshen is a most resolute galloper on his favoured soft ground.

Solo has been his main market protagonist ever since he produced an eye-popping debut in the Adonis Juvenile Hurdle at Kempton and the big two can outgun the Irish battalions headed by Allmankind and Aspire Tower.

This in my opinion is either the best or second best race of the week, from a watching standpoint, as there's so many questions to be asked.

People don't know how the race is going to unfold, who will lead, who's good enough and who's the winner.

There's a lot of paced predicted in this race, with Goshen knowing only one way of racing, and that's to bowl out in front and make the running. In the past three runs of Allmankind's hurdling career he's made the running.

Aspire Tower has made the running in all three of his runs too, so it's an interesting race.

I'm not confident in any horse in this race, so I'm going to play a small EW on SIR PSYCHO with WilliamHill paying 5 places.

I'm sure the top 4 in the market will be very popular, but I think this race could be set up for a horse who will stay further in time and come from off the pace, and I think that is Sir Psycho.

His jumping has been his biggest asset of his, he had the same action as Buveur D'Air when he won at Haydock, very low and nimble. Though his best form has come on soft ground, I get the feeling he will handle any ground. Goshen jumps like a Wardrobe and I think that will be the problem for him.

Solo is the unknown quantity in the race, if he runs like he did at Kempton, you'd have to see he's got a cracking chance. Like I previously said, I'd advise small stakes in this race. 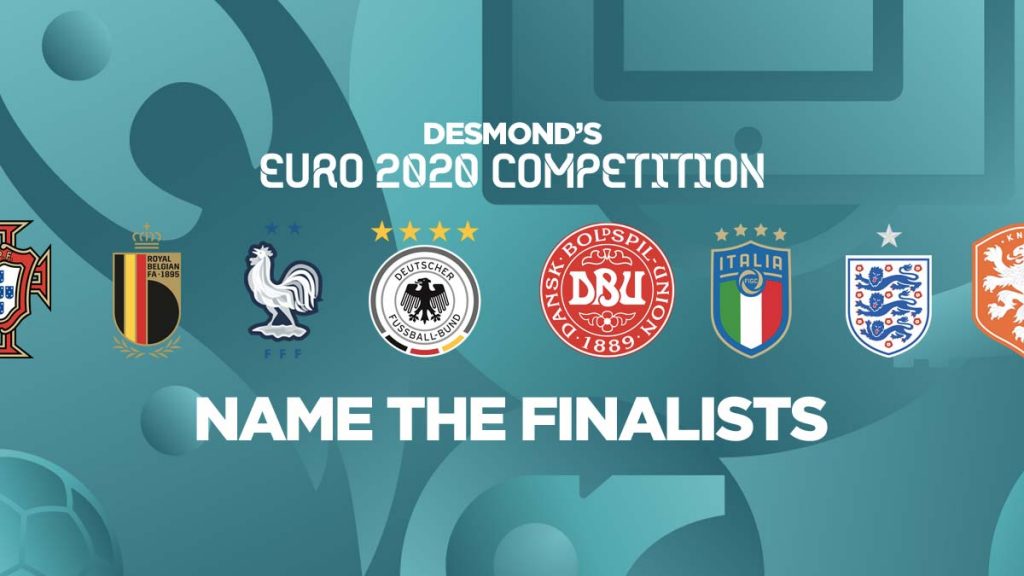