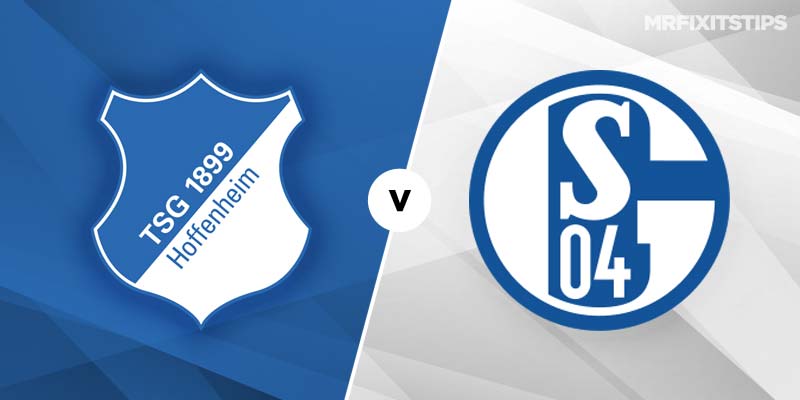 FORMER coaching classmates go head to head in this battle of the Bundesliga's two youngest managers.

Schalke boss Domenico Tedesco finished top of the class ahead of Hoffenheim counterpart Julian Nagelsmann as they completed their badges. Tedesco at 33 is two years older than baby-faced Nagelsmann but both have proved fast learners and graduated to Champions League level this season.

Their sides go into this clash in the wake of midweek CL defeats. But while Hoffenheim's painful 3-2 home loss to Shakhtar Donetsk – after they battled back from 2-0 down before losing a man and a late goal – ended their last-16 hopes, Schalke are guaranteed progress despite crashing 3-1 at Porto.

Schalke's Euro campaign has been the only bright spot in a dismal season that sees last term's Bundesliga runners-up currently fifth bottom, just four points above the drop zone.

It's been a happier story for Hoffe who sit sixth under Nagelsmann in his final season before he takes the reins at Leipzig next summer.

His team usually guarantee plenty of entertainment – they've netted at least twice in five straight Bundesliga games and their last eight have all gone over 2.5 goals.

They're 4-7 at 888Sport to bag at least a couple tonight and will fancy their chances against a Schalke side who've mustered just one win in 10 visits to the Rhein-Neckar Arena.

Hoffenheim are still waiting for their first group-stage win in the Champions League but they're on a roll in the Bundesliga with four victories in five. They broke the deadlock in the last four matches so consider the hosts to score first and win at 21-20 with 888Sport.

Schalke's previous Bundesliga outing saw them thump Nurnberg 5-2 at home but on the road they've failed to score in two and won just one of six. They should get the scoresheet against leaky Hoffe who've had btts in 11 of 12 league games, with goals at both ends paying 12-25 at 888Sport.

Andre Kramaric is on a six-game scoring streak for club and country and the Hoffe hitman is 4-1 to score first and 23-20 to net any time.

On-loan Arsenal hitkid Reiss Nelson could get a start as Nagelsmann shuffles his pack from midweek and he's 11-5 at 888Sport to add to his impressive haul of six goals in 13 appearances, most of which have come from the bench.