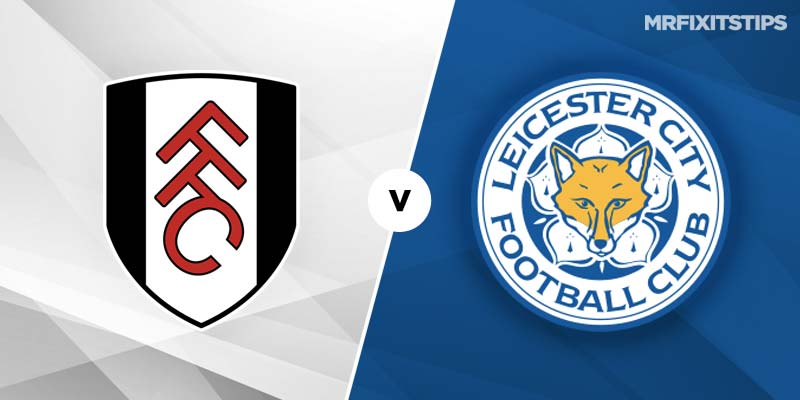 CLAUDIO RANIERI'S return to management hands him another reunion with an old flame as the new Fulham boss bids to show he can still spark success.

Following last week's trip to his first English club Chelsea it's an emotional meeting with a Leicester side still mourning the loss of owner Vichai Srivaddhanaprabha in a helicopter crash.

The Thai was the man who brought Ranieri to the King Power Stadium three years ago and they embarked on that incredible path to 5000-1 title success that means the Italian's place in Foxes folklore is assured.

However, when the next season threatened to end in a relegation scrap he was cut loose and now nine months on Ranieri finds himself fighting to save Fulham from the drop.

He has his work cut out sorting the leakiest defence in the division. The Cottagers have yet to keep a clean sheet and have shipped 35 goals in 14 games so both sides to net and over 2.5 goals appeals at 3-4 with 888Sport.

Ranieri's only previous home game was a thrilling 3-2 success over fellow strugglers Southampton but Leicester are unlikely to prove such a soft touch.

The Foxes sit ninth and look destined for a season of mid-table stability. Their current five-game unbeaten streak – two wins, three draws – is their best run since the title-winning campaign and they're 29-20 for victory with 888Sport and 3-4 in the draw no bet market.

However, Jamie Vardy misses out tonight with a groin injury and the striker's loss leaves big boots to fill.

Foxes playmaker James Maddison has a red and a yellow in his last two outings and is decent value at 9-2 to be carded.

Fulham will look to striker Aleksandar Mitrovic to add to his tally of seven goals in 15 club appearances. The Serb ended a seven-game barren run with a double in the win over Saints and is 6-4 to get on the scoresheet at 888Sport and 4-1 for the opener.

Mitrovic has a famously short temper and having racked up four bookings in 14 league games he's worth a punt for a card at 4-1 as he battles Leicester's burly backline.