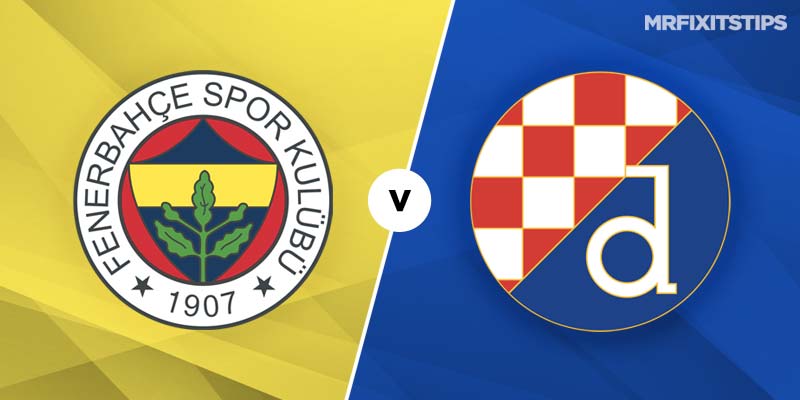 With a place in the knockout stage already in the bag, Dinamo Zagreb can put the feet up and relax against Fenerbahce, if such a thing is possible in the red-hot Istanbul atmosphere.

The Croatians have shown they probably deserve to be in the Champions League by racking up four Europa League wins in a row since the play-off loss to Young Boys that condemned them to the second-tier competition.

The first of those was a 4-1 thrashing of Fenerbahce in Zagreb but the Turks should get their revenge tonight as their opponents have nothing to play for.

Europe has been something of a refuge for Fenerbahce this season, allowing them to escape the horrors of a dreadful domestic campaign that sees them languishing in the bottom half of the Turkish league.

That dismal form saw Philip Cocu lose his job and it's now fellow Dutchman Erwin Koeman calling the shots. A win over Zagreb would seal a place in the last 32 and they're 21/20 with 888 Sport to get the three points.

Swiss striker Michael Frey should be the man who fires them through as he's in red-hot form, netting five goals in his last six games.

There's some interesting options at 888 Sport for betting on assists and I like the look of 5/1 for Andre Ayew to set up a goal for the Turks.

Zagreb could rest a few players so it's hard picking a scorer from their team. It's safer backing total match goals and over 2.5 looks a good shout at 19/20 with 888 Sport.