THERE are some decent matches tonight and let's start with West Ham v Spurs – and it's one I was struggling to make up my mind about.

Spurs should be good enough to nick a win but Upton Park isn't the easiest place to visit with the bulk of Sam Allardyce's side's points coming at home.

However, in the end two words have convinced me to back Spurs at a biggest 5-4 with BetVictor and William Hill … Gareth Bale.

The Wales star has been in the form of his life with six goals in four games before failing to hit the target in Thursday's 1-1 draw away to Lyon.

Inspired by Bale an injury-hit Spurs outfit, who have shruggled off the loss of Jermain Defoe, have been beaten once in 14 outings and that can kind of form can help them to three points in their quest for a Champions League place.

Bale netted against the Hammers at White Hart Lane and with 13 is now the club's top scorer ahead of Defoe. He is 5-1 at BetVictor to score first and 11-8 at Ladbrokes to net at anytime.

Striker Manny Adebayor is bigger at 6-1 with bet365 and for that reason will have backers.

The Hammers' best chance of a goal will come from Andy Carroll who is 15-2 (various) to hit the opener and 13-5 at sportingbet to score at anytime.

Elsewhere, Levante have looked a decent side in the Europa League, beating Olympiakos home and away to reach the last 16, but have struggled on the domestic scene.

Levante have won just one in seven while opponents Osasuna's only loss in seven was 5-1 to Barcelona. However, Osasuna have struggled on their travels with just one win so home advantage could swing it Levante's way.

They are a biggest 21-20 at BetVictor and Coral and consider Obafemi Martins for first goal. The former Newcastle hitman netted the midweek winner in Greece and is 5-1 favourite with the likes of William Hill and Paddy Power.

So now to Italy and the “banker” of the night, Lazio at home to Pescara. It's Champion League chasers v relegation candidates so there should be only one winner in Rome.

Lazio are no bigger than 2-7 at BetVictor though so look at them to win minus one at 3-4 with Ladbrokes against a side who have conceded 12 goals in four games, including six at Sampdoria.

In the absence of injured hitman Miroslav Klose the mantle has been taken on by Sergio Floccari who has netted in his last three games. Back him at 9-2 with Paddy Power to score first and 11-10 at anytime.

I'm not betting on the other Serie A clash between Udinese and an off-form Napoli. It could be a draw as the Naples have won just one in five – but it's an easy call.

Galatasaray are back in action after letting loads of us down in the Champions League in midweek. They were held 1-1 at home to Schalke but should go one better when Ordospur visit.

The Istanbul giants are backable at 2-5 with the likes of William Hill and look at Burak Yilmaz at 7-2 with William Hill to score first. I tipped him to the business against Schalke and he is overshadowing Didier Drogba with 14 goals in 12 games.

Yilmaz/Floccari anytime scorers double
Pays a biggest £37.80 to a £10 stake at BetVictor 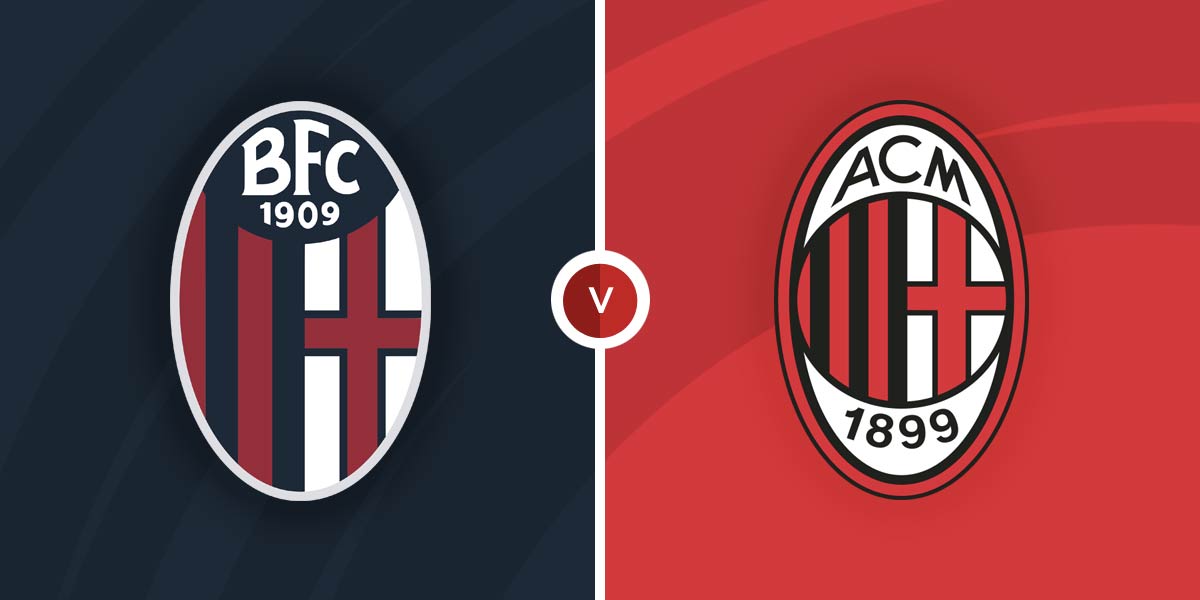