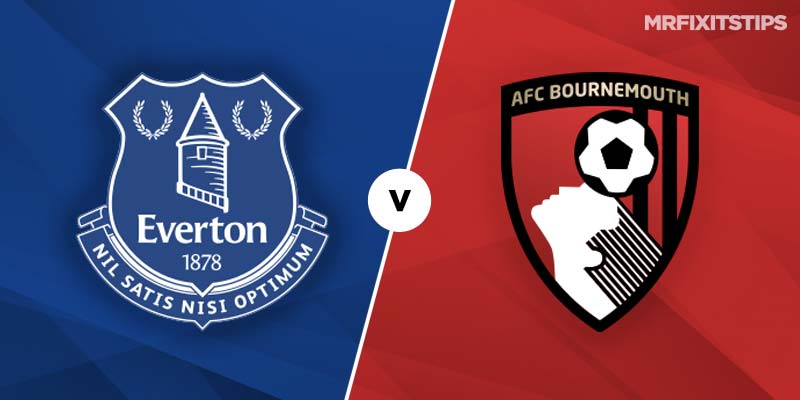 BOTH of these sides are badly out of form but only one manager is facing doubts over his future.

Everton boss Marco Silva has at least brought a more attractive style of play, helped by a hefty summer spending spree, since replacing the unpopular Sam Allardyce last summer but a horror run of results have put the Portuguese under pressure.

His team have just one win in eight league games while at Goodison it's four on the bounce without victory. The Toffees' woes show a similar trend to Silva's two previous Premier League jobs at Hull and Watford – a promising start followed by a slump that he struggled to turn around.

He lasted less than a season in those two hotseats but has more quality players at his disposal at Everton to avoid a similar fate this term.

Silva has a fully-fit squad to choose from today – Richarlison and Lucas Digne return to the starting 11 after being rested for the FA Cup win over Lincoln – and his side are 8-11 at 888Sport to bag a much-needed win.

They could well get it against a fellow mid-table side ravaged by injuries. Bournemouth top scorer Callum Wilson and fellow striker Josh King are both doubts along with Ryan Fraser, the top assist provider in the league with nine so far.

The absence of so many key man could tilt this match away from the Cherries who've won only two and lost eight of their last 11 league games.

Away from home they're particularly vulnerable with four successive defeats and 16 goals shipped. They're 15-4 at 888Sport for a shock success this afternoon, with the draw paying 29-10.

Despite his side's rotten run, Eddie Howe's stock remains high and as long as the Cherries steer clear of a relegation battle he won't be at risk of the chop.

The brittle confidence of both sides could lead to a cagey start here but I'm backing the Toffees to prevail against a team they've beaten in all three previous meetings on Merseyside.

There's a fair chance of goals with only two of Bournemouth's last dozen not going over 2.5 and Everton not having kept a clean sheet in eight. Btts and overs appeals at 50-51 with Marathonbet.

Everton playmaker Gylfi Sigurdsson has eight goals in 21 league appearances this season and his shoot-on-sight policy means he's also a danger in and around the box. The Iceland midfielder's chances of a goal are boosted by the fact he's on penalty duties and he's decent value at 2-1 to net any time.