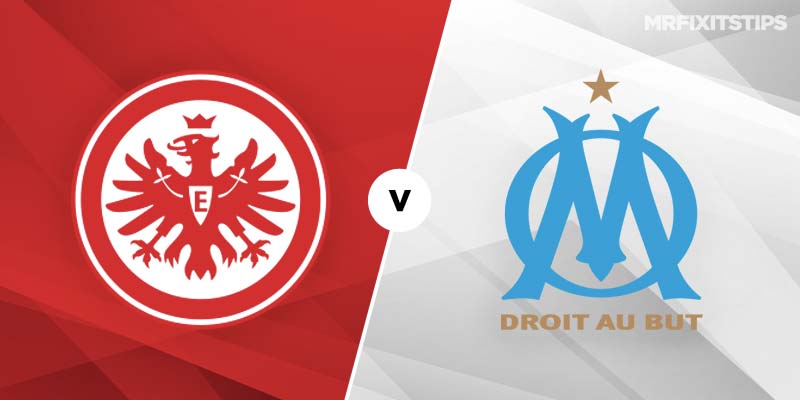 AFTER blazing a trail to last season's final, knocking out Bilbao, Leipzig and Salzburg on the way, great things were expected of Marseille in the Europa League this term.

So it's a massive surprise to see them already out of the running for a place in the last 32 with two Group H games still to play.

It all started to go wrong from the moment Frankfurt claimed a surprise 2-1 win in France on Match Day One, with Luka Jovic's last-minute goal sealing a comeback victory.

A draw at Apollon Limassol was then followed by back-to-back defeats against Lazio, ending Marseille's hopes ahead of this trip to Germany.

With Eintracht already qualified alongside Lazio, this match is effectively a dead rubber which makes it a difficult one to bet on.

Both sides will probably rest a few players, although Frankfurt's squad is already a little stretched as up to seven players could miss out through injury.

The Germans are still 888 Sport's 10/13 favourites, with Marseille 29/10, but in a game where both teams probably can't be bothered the draw looks the best option at 13/4.

The pace may approach training-game levels and that lends appeal to the 13/8 on offer from 888 Sport for under 2.5 goals. I also like the look of both teams not to score which is 31/20 with the same firm.

A 0-0 draw is available at a whopping 17/1 with 888 Sport and that can't be discounted in a match with so little at stake. Betting on a 1-0 win for either side could be profitable as well, with Frankfurt 19/2 and Marseille 14/1 for such an outcome.

Navigating the goalscorer markets is tricky as it's hard to tell which players will be rested. It's best to wait until the teams are announced before having a dabble.