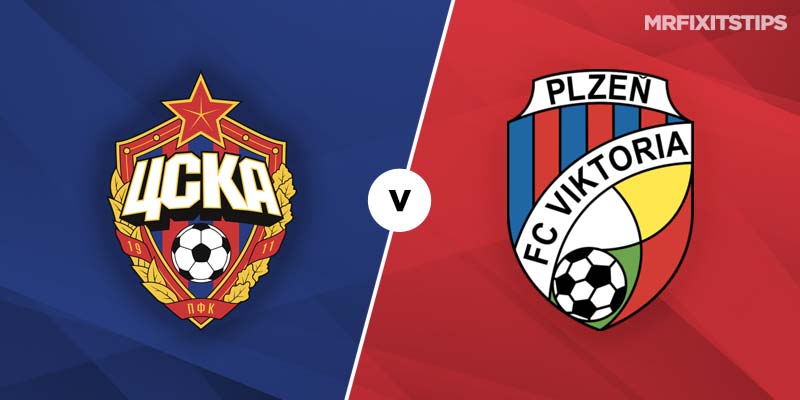 Nothing less than a win will do for CSKA Moscow as they bid to keep their faint hopes of a place in the last 16 alive.

Trailing second-placed Roma by five points, the Russians need to take care of Viktoria Plzen while hoping Real Madrid do them a favour against the Italians.

With Real's revival under Santiago Solari crashing to an end with a 3-0 defeat at Eibar on Saturday, CSKA may be doomed whatever happens. But they should keep up their end of the bargain by defeating the spirited but limited Czech side ahead of a trip to the Bernabeu on Match Day Six.

CKSA's home form has been pretty decent so far in the Champions League, claiming a shock 1-0 win over Real before battling to a 2-1 loss against Roma with 10 men. So it's no surprise to see them 10/13 favourites with 888 Sport for a win here, even though Plzen held the Russians to a 2-2 draw at home.

There have been goals galore whenever the Czechs have entered battle in the group stage, with three games featuring over four strikes. If you fancy a repeat of that tonight you can get odds of 14/5 with 888 Sport for over 3.5 goals.

CSKA head into European action on the back of successive 2-0 wins on domestic duty. A repeat of the same score against Plzen may be worth a nibble at 13/2 (888 Sport).

Arnor Sigurdsson was on target in the last Champions League game in CSKA's defeat by Roma then followed it up with another goal against Zenit but the exciting young midfielder is an injury doubt.