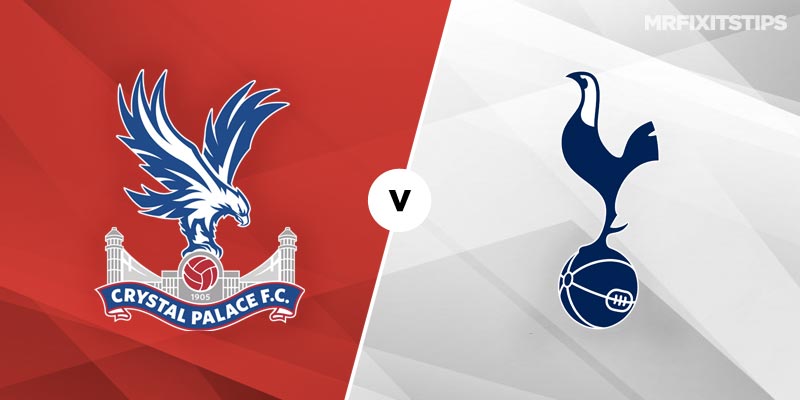 This London derby threw up some interest statistics when I was researching it. Spurs have won the last four meetings between the sides, on each occasion the score was 1-0 and in each of those games the goal was scored in the 2nd half!

And to strengthen that last fact, 25 of the last 26 goals scored between these teams have been scored in the 2nd half. With this in mind I've had to factor it into my bet builder alongside my usual style of focusing on anytime goalscorer and bookings.

Regarding goalscorers, Spurs have an abundance of possibilities when it comes to putting the ball in the back of the net.

Kane should always be at the top of any list for scoring and coming off the back of his two goals against PSV midweek he is bang in form. Also a possibility for scoring for Spurs would be Lucas-Moura (who looked dangerous in the PSV game) Son, Erikson, Alli and Lamela (who is also scoring more regularly for Spurs this season with four goals).

There aren't as many options in the Palace team for goals. Townsend got one last weekend and Zaha can occasionally produce moments of magic that produce goals, however the most consistent scorer this season has been Luka Milivojevic. The combative midfielder takes the free-kicks and penalties which seems to be their main source of goals.

In terms of bookings between both sides the players I'd choose between were Milivojevic, Ben Davies, James McArthur and Dele Alli.

With all the above information in mind i'm going for three small stakes bet builders with big odds!