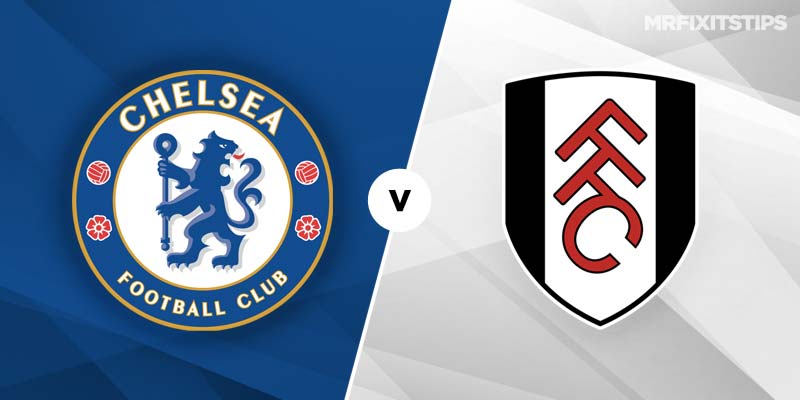 IT'S less a case of will Chelsea win? Instead the question appears to be by how many, when Fulham visit the Bridge on Sunday.

The Blues may have stuttered in the league of late but when it comes to matches against teams in the lower reaches of the league they're seldom troubled. They've won six and drawn one in seven games against bottom half teams.

And Fulham fall firmly in to that category. Claudio Ranieri's side are rooted to the bottom of the table on just eight points from 13 games. They've conceded more than any other team in the division (33) and have taken just one point from a possible 21 on the road – the lowest tally in the league.

Chelsea are just 1/6 to win so we can forget that at such a short price. Goals bets don't present many more opportunities with Over 2.5 priced at a meagre 1/3.

Backing Chelsea/Chelsea in the Half-time/Full-time is little more attractive but still just over 1/2 at 13/25. Fulham have been behind at half time in seven PL matches this season so although a short price if you've got deep pockets it could be profitable.

With that stat in mind you may also be interested in the 22/25 price on there to be Over 1.5 Goals in the first half.

Team news for Chelsea suggests that Eden Hazard will be available after an ankle injury but Oliver Giroud will likely sit this one out. Hazard is 8/13 to add to his tally of eight Premier League goals. He's joint assist provider for Chelsea, along with Willian, both on four for the season and both priced at 9/5 to set up another goal.

So it's time to lay down some bets and I think I've found some value in the odds.

The Chelsea win looks safe enough. Fulham have failed to score in four of their last five so a Chelsea clean sheet should be on the cards too. 19/20 for Under 0.5 Fulham goals look wrong, especially because Chelsea to win to nil is just 4/9.