Champions League Final: No chicken in Kiev but goals on menu

Home Champions League Final: No chicken in Kiev but goals on menu 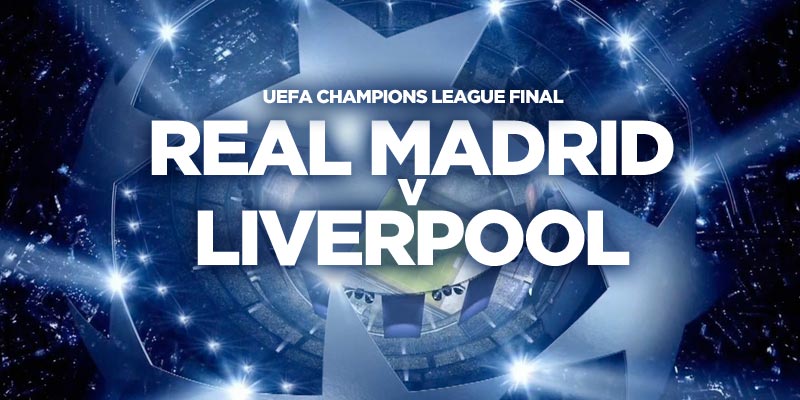 LIVERPOOL'S brand of football deserves to be rewarded with the Champions League trophy but Real Madrid will do everything possible to hold on to their prize.

The Final is one of the most anticipated of recent years and a goalfest is expected with Real going for three in a row.

That's why over 2.5 goals pays just 1-2 at Ladbrokes while both to score is 4-9 at Ladbrokes. Normally this would pay about evens.

I also like at the same price with McBookie a goal to be scored in both halves.

Jurgen Klopp's men have played only one way on the road to Kiev – and that's been on the front foot – and it's another night for bravehearts and if anyone doesn't know the words Andy Robertson can teach them.

With top trio Mo Salah, Roberto Firmino and Sadio Mane on fire all season almost two thirds of their games have gone over 2.5 and incredibly 84 per cent of Real Madrid's away games have produced three or more goals.

Twelve out of 14 of Liverpool's Champions League games have gone over as have 11 out of 12 for Real.

If there's an early goal this could be one of the highest-scoring finals in recent memory. Over 3.5 goals has a chance at 5-4 with William Hill and even over 4.5 at 3-1 with Unibet will be in some people's thoughts.

But what about a winner? Liverpool opened huge underdogs at around 7-2 to win in 90 minutes and this has come into a best 9-4 at Unibet which is a more accurate reflection.

To in in normal time Real have gone out to 13-10 at William Hill and on the outrights it's 8-11 at McBookie.

Best bet could be Liverpool draw no bet at 7-5 with betfair while the Reds not to lose pays 8-11 at 188BET.

For many this will be the Salah v Cristiano Ronaldo show and both will be determined to outdo one other.

Salah's enjoyed an incedible season and is 19-4 at Unibet to score first but Ronaldo has been there and done it and is 16-5 with William Hill.

Much has been made of Salah and Mane fasting for Ramadan but I'm sure Liverpool will have them ready for the biggest games of their careers.

While Liverpool have their three Amigos, Ronaldo must sometimes feel he has to do it alone with Gareth Bale out of favour for much of the season.

He may have a friend in Isco who has a decent strike rate from midfield with 15 goals and some in big games. To net at any time he is 5-2 at William Hill.

To score two plus Salah is 6-1 at betfair while Ronaldo is half the odds at 3-1 with William Hill.