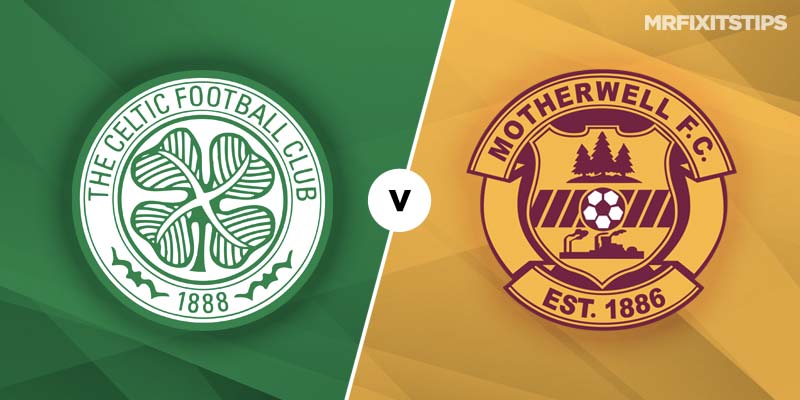 CELTIC were awful at Easter Road on Sunday with the 2-0 defeat to Hibs the sixth time in nine away games the double Treble winners have dropped points this season.

The Hoops now find themselves a point behind league leaders Rangers, having played a game less, and their four-game run before the winter break is crucial in the title shake-up.

That spell ends with an Old Firm derby at Ibrox and starts tonight at home to 10th-placed Motherwell. Celtic, who crashed 2-1 at home to Red Bull Salzburg in the Europa League last Thursday, have only lost three games in a row once in the last 24 years and will be desperate to get back on track tonight.

They were held 1-1 by Well at Fir Park at the start of the month but the saving grace for Brendan Rodgers has been his team's home form.

Celts have a perfect record at Parkhead in the league this season with seven wins, four clean sheets, scoring 20 and conceding just four.

Motherwell, who stunned in-form St Johnstone on Saturday to halt a three-game winless run, last tasted victory at Parkhead three years ago but since then have lost all five visits and scored just once.

Steelmen boss Stephen Robinson has hinted he's ready to make several changes tonight amid his club's hectic December spell and they are 13-1 at 888Sport to stun the champs again and 27-5 to escape with a point.

The Hoops are just 2-15 so consider another home win to nil at 3-5. Rodgers' side knocked Kilmarnock off top spot in their previous Parkhead outing, racing 4-0 up the break, and are worth backing at 3-5 to be ahead at half-time and full-time.

Flying winger James Forrest – 16 games in 34 appearances in all competitions this season – hit a double in that Killie demolition and will get chances to land the 13-8 for him to net again.