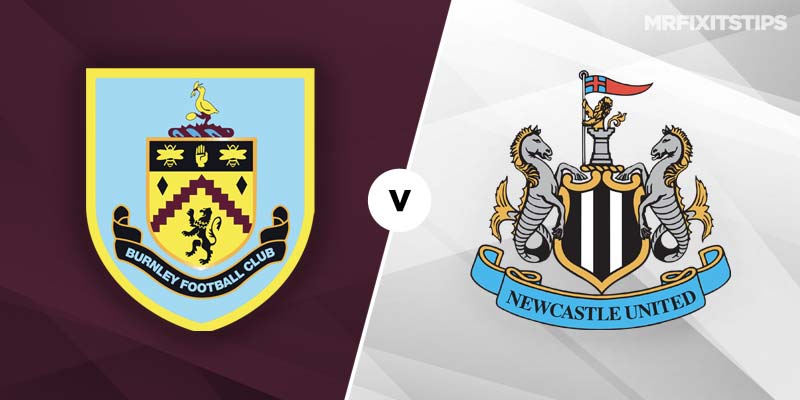 Newcastle must be the most frustrating team in the world to support but there are signs of optimism.

Supporters give their all but owners don't and that's resulted in a major domestic trophy drought of 63 years.

Last season they finished 10th then held on to Rafael Benitez and are on the move again after a sluggish start.

Back-to-back wins against Bournemouth and Watford have lifted them to 15th and they are targeting three in a row at Turf Moor.

They are locked on nine points with Crystal Palace and tonight's opponents who have gone five without a win.

Burnley over-achieved last season by qualifying for the Europa League and their small squad couldn't handle playing in the tournament at the start of the season and went 11 without a victory.

Newcastle will be looking to kick on and while backing them to win at a best 9-5 with Betfred is difficult they should avoid defeat – in fact a low-scoring draw would surprise no one.

For Newcastle not to lose you can have 4-7 at Marathonbet while draw no bet pays 10-11 at Betfred.

Burnley are underdogs at 2-1 with bet365 and that's reflected by the fact they've conceded 25 goals and could be without England defender James Tarkowski.

Sean Dyche has the third worst defence in the Premier League behind promoted pair Fulham and Cardiff and that must concern the manager.

But his men are facing a side who have scored just nine and three on their travels so don't expect a goalfest.