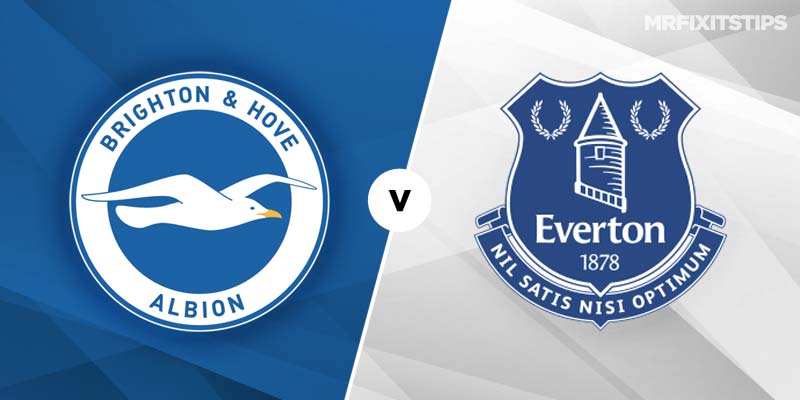 EVERTON threw open the floodgates to wash away their win drought with a Boxing Day massacre that gives them a swagger for the trip south to the Amex.

The Toffees had gone five games without victory – including a 6-2 tanking from Spurs – before battering Burnley with a 5-1 away win.

It showed how good they can be when their attacking players click and Brazil striker Richarlison returns to the first 11 today after a scoring appearance off the bench at Turf Moor.

Despite their tendency to blow hot and cold Everton are still pretty much where they should be in eighth as Marco Silva puts his stamp on the team after the turgid Sam Allardyce reign.

They're 5-4 at 888Sport for victory today but that's too skinny for a side who've won just two of nine away games and head to a Brighton team who do all their best work at home.

Chris Hughton's men held Arsenal 1-1 at the Amex on Boxing Day – halting a three-match losing streak – and the only opponents to win away to Brighton in the last dozen games are Chelsea and Spurs.

The Seagulls are without first-choice keeper Mat Ryan due to the Aussie's Asian Cup duty and that should do no harm to goal seekers with only two of nine at home for Brighton this season not landing both teams to score.

Seagulls top scorer Glenn Murray tends to thrive at home – seven of his eight goals this season have come at the Amex – and he's 19-4 for the opener and 9-5 to net any time.

England centre-back Lewis Dunk returns from a ban and possesses a real aerial threat so is worth a small-stakes gamble at 21-2 to get on the scoresheet.

Richarlison is 7-4 to bag for the Toffees but what about free-kick specialist full-back Lucas Digne, whose double on Boxing Day took his haul to three goals in four games, at 15-2.