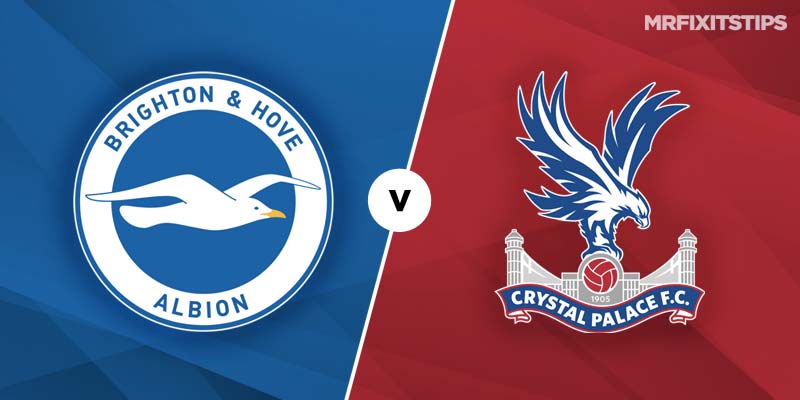 THESE clubs are around 45 miles apart but love nothing more than getting up close and hostile in the M23 derby.

Brighton are enjoying the better season so far, sitting six points and three spots above 14-placed Palace heading into battle at the Amex.

Palace's over-reliance on Wilfried Zaha has been weighing them down and they'd gone eight Premier League games without a win before battering Burnley on Saturday in a 2-0 success that should have been a lot more.

Zaha has now gone eight league matches without scoring although Eagles fans will hope the derby brings out the best in him again as he looks to build on a record of five goals in eight league meetings with Brighton.

Roy Hodgson's side have just one point from their last four away days but those were tough trips to Everton, Bournemouth, Chelsea and Man United and they've banked victories on the road at Huddersfield and Watford this season. Still, their recent rotten run is a cause for concern and I can't be backing them here.

They'll look to keep it tight and are slight favourites for victory at 7-4 with 888Sport compared to 37-20 Brighton. The bookies aren't expecting a goal glut, with under 2.5 paying 8-15 at 888Sport.

Brighton's success in recent seasons has been built on their home form and they've lost just one of their last nine at the Amex, with four wins and four draws.

The burden of firing them to derby glory will fall on in-form forward Glenn Murray. The evergreen 35-year-old has six goals in six home games this season, only failing to net in the 2-1 loss to Spurs at the Amex.

He's also on spot-kicks so is by far Brighton's biggest goal threat and a chunky 39-20 at 888Sport to net any time.