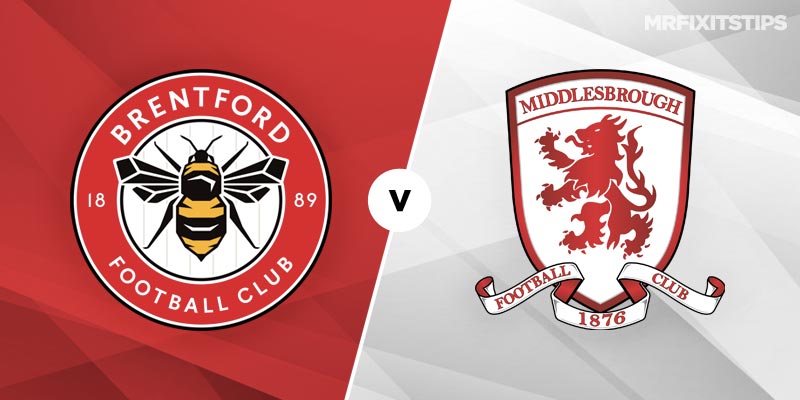 Middlesbrough travel to the capital to Griffin Park for an entertaining game with Brentford. Both games last year finished as a draw and this one could also be a close run affair.

The home side Brentford, after a reasonable start (only one defeat in the first 7 games and winning four) they have stuttered a little with only one win in the last ten matches. However they have won five and drawn two of their eight home games which is like a fortress. They play attractive football there and are difficult to beat .

The visitors Middlesbrough currently sit in 2nd place in the League, two points behind leaders Norwich.

Their defence is a typical Tony Pulls defence; very strong and durable which is borne out having only conceded 8 goals in their 17 games, the best in the league.

Scoring has been the biggest problem having scored only 19 goals in their 17 games; the fifth lowest in the League.

They've only been defeated once away from home (at Norwich) having won three and drawn four.

The head to heads make interesting reading as in the last eight meetings the Boro have won 6 with the other two games last season being drawn. Five of the eight meetings have gone over 2.5 goals.

I predict a tight game with the following recommended bets.