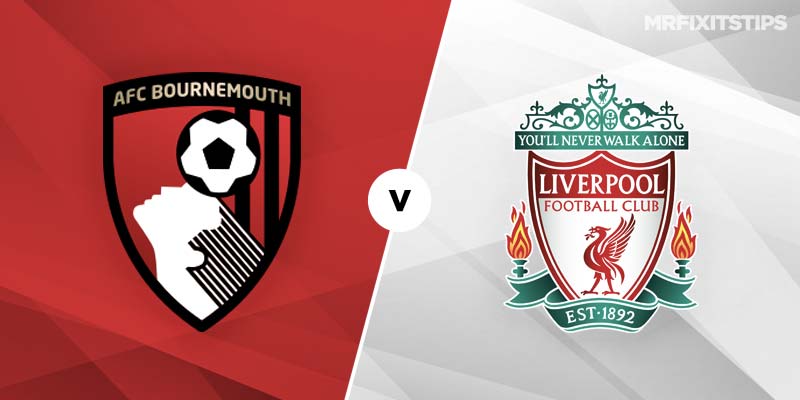 LIVERPOOL are enjoying a record-breaking Premier League campaign but still find themselves playing second fiddle to Man City in the standings.

The Reds' haul of 39 points is their highest ever after 15 games and their new-found solidity makes them the meanest team in the top flight with just six goals conceded.

The backline could have a makeshift look today with Joe Gomez and Dejan Lovren out and Andy Robertson a doubt. And they'll do well to rack up another clean sheet against a Bournemouth side who boast an exciting frontline and are primed to attack by impressive young boss Eddie Howe.

This fixture usually guarantees goals with five of their six league meetings seeing over 2.5. The Cherries' last five games this term have all gone overs with both teams scoring and that pays 7-10 at 888Sport.

Howe's side halted their four-game losing streak with 2-1 midweek win over Huddersfield but it was far from convincing and they had a to survive a bombardment to sneak the points.

Even without Sadio Mane, whose cut foot is unlikely to see him risked before the Champions League clash with Napoli, Liverpool should have too much attacking power at a venue where they've netted 2+ in all five previous visits.

Roberto Firmino came off the bench to fire the Reds to a comeback win at Burnley on Wednesday night and the Brazilian is set to start against a side he loves scoring against. Firmino has netted in four of the last five meetings with Bournemouth so go for him to get on the scoresheet at 8-5 with 888Sport.

Scotland winger Ryan Fraser tops the league's assist charts with seven and is a decent value punt at 9-2 at 888Sport to deliver No.8.