Both Teams to Score Acca Tips: Bundesliga Finale Can Serve Up Goals

Home Both Teams to Score Acca Tips: Bundesliga Finale Can Serve Up Goals 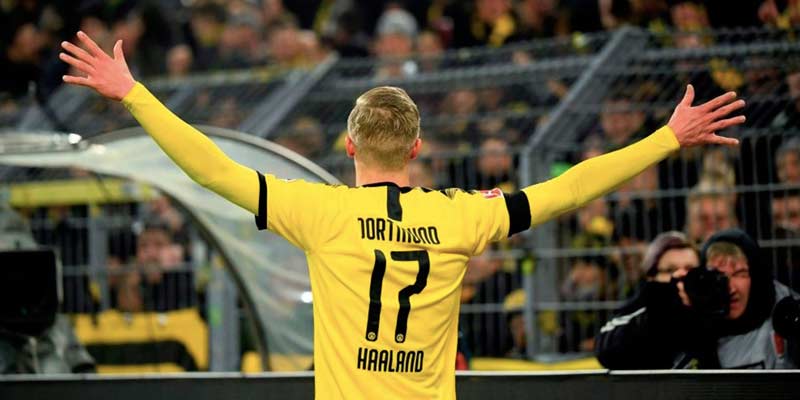 While MrFixit continues his recovery, Selectabet steps in to offer up his best BTTS bets this weekend….

As well as an over 2.5 Goals Treble I’ve picked out a Both Teams to Score Accumulator featuring two matches from the last round of fixtures in the German Bundesliga.

It kicks off in the Championship clash between Derby and Reading.

The Rams bucked the week one trend with a 3-2 win at Millwall and their last four at home to Reading have seen both teams score – with the last six going over 2.5.

County’s previous six matches have gone over 2.5 goals with four of them bringing up btts – and four out of six is the same for Reading so we should see goals at either end. Both teams to score pays a best 4-5 with William Hill.

Next I’m moving to Germany and a look at Dortmund v Hoffenheim. The final day in the Bundesliga traditionally produces goals so hopefully it’s the same with no atmosphere.

Dortmund sealed second spot behind Bayern last week by winning at Leipzig and they will be relaxed going into this one.

They have netted 46 goals at home and the likes of Erling Haaland and Jadon Sancho will be looking to add to that tally.

Hoffenheim have a clinched a Europa League qualification spot but will go in automatically if they better Wolfsburg’s result so this clash isn’t a dead rubber. The last five meetings in Dortmund have seen both score and gone over 2.5 goals, including a 3-3 last season.

Hoffenheim have netted nine in three and should contribute to the goals count here. Both to score pays 8-13 at William Hill and bet365.

Talking of Wolfsburg let’s go to their hosting of champions Bayern to complete the treble. Six of the last eight meetings have landed btts and five of those have gone over 3.5 goals.

I expect rampant Bayern to end the season in style but the Wolves can strike and BTTS pays 4-11 at bet365.

Both Teams to Score Treble