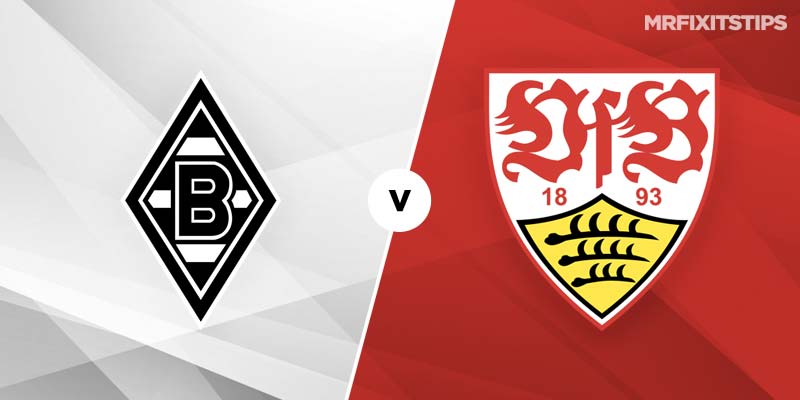 GLADBACH can leapfrog Bayern Munich back into second spot by extending a home record that's the best in the Bundesliga.

The stats make impressive reading with six wins from six this season at Borussia Park for Dieter Hecking's team while their three goals conceded is joint lowest and the 18 scored is bettered only by Dortmund.

Going back to last term it's nine straight home victories and they've netted at least twice each time. They're pretty short at 11-25 for the win so take the hosts to score first and triumph at 16-25 with 888Sport against a Stuttgart side still bang in trouble just two points off the bottom.

It's taken a while for Stuttgart boss Markus Weinzierl – who replaced the sacked Tayfun Korkut in early October – to make his mark but two wins from their last three games have finally got them going.

Still, today's trip should prove a step too far for a side who've taken just four points from 21 on the road and have lost their last three visits to Borussia Park to nil.

Stuttgart are the league's lowest scorers with just nine goals from 13 games and have failed to net in four of their past six. Gladbach have keep a clean sheet in half their home games so another victory to nil tempts at 7-4 with 888Sport.

Thorgan Hazard has netted in four straight home games in the Bundesliga and the Belgian winger is 6-5 to make it five on the spin and 4-1 to grab the opener. Hazard is also Gladbach's second top assist provider with five and available at 8-1 with 888Sport to provide another while also getting on the scoresheet.

Stuttgart's top scorer, ex-Germany striker Mario Gomez, has just three goals from 14 appearances this season and 12-5 to add to that tally today.