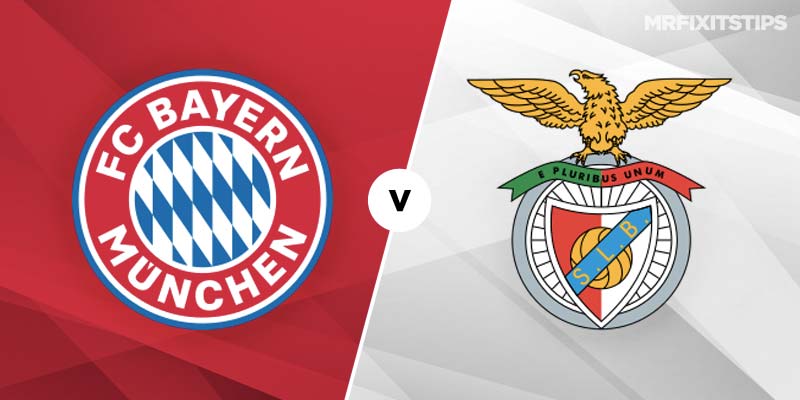 BAYERN are bossing it in Group E but their under-fire manager Niko Kovac looks a dead man walking.

While the German giants top their Champions League section with 10 points from 12 their disastrous Bundesliga campaign has pushed the Croat to the brink of the sack.

It always looked a tall order for Kovac to make the step up from Eintracht Frankfurt this season to a club packed with superstars and egos to match.

The six-in-a-row champs languish nine points behind leaders Borussia Dortmund after just 12 games and the latest embarrassment came on Saturday when they blew a two-goal lead to draw 3-3 with second-bottom strugglers Fortuna Dusseldorf.

That prompted fury form Bayern president Uli Hoeness who said: “It was unacceptable. Kovac will be our coach on Tuesday and then we will have to take a closer look at the situation.” Hardly a ringing endorsement of Kovac's reign.

So there's crisis in the air as Bayern head into Champions League action although the manager should earn a stay of execution by guiding his team into the knockout stage.

Kovac's men only need a point to qualify and a victory will clinch top spot in the group if Ajax fail to win away to AEK Athens tonight. It would take a brave man to back against Bayern but it's clear they are lacking confidence and the defence can be got at.

They've kept just two clean sheets in their last dozen games in all competitions and both of those came against a powder-puff AEK side. At home Bayern have played eight, winning just three and shutting out just one team – AEK. The fact lowly Fortuna netted three at the Allianz Arena means there's a decent chance of Benfica getting on the scoresheet.

The Portuguese side may as well have a go – they need an unlikely victory to have any chance of going through, so can play without pressure. They lost the reverse fixture 2-0 in September but that was before Bayern's woes kicked in and the 22-25 for both teams to score at 888Sport looks worth a shot.

Benfica can keep the scoreline respectable but I still expect them to leave empty-handed and like the look of Bayern to win by two goals or less at 21-20 with 888Sport.

For a more speculative bet, try Arjen Robben to give an assist at 3-1 with 888Sport. The Dutch winger is no spring chicken and has been hampered by injuries this season but is still a class act on his day and has one assist in three CL outings so far.