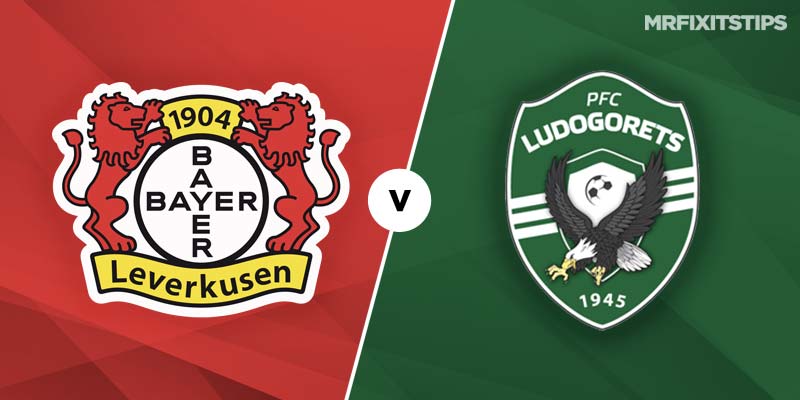 LEVERKUSEN'S Europa League campaign has been a breeze so far compared to their Bundesliga struggles.

They've already qualified for the last 32 while back home they languish 12th in the table and boss Heiko Herrlich is under pressure to rouse the sleeping giants who believe they belong at Champions League level.

There's no doubt a squad containing Germany internationals Julian Brandt, Karim Bellarabi and Kevin Volland have been punching below their weight but at least in Europe they've looked prize fighters.

Three victories from four has them sitting top, above Zurich on head-to-head record, and the only issue remaining to be settled is which of the pair progress as group winners.

With Herrlich needing all the wins he can get Bayer can't afford to ease off with qualification in the bag and they'll look to build momentum from last weekend's 2-0 Bundesliga success over Stuttgart.

They may need patience though against a Ludogorets side who blew a two-goal lead to crash 3-2 to the Germans in the group opener.

Kai Havertz hit a double for Leverkusen that night and has been their Euro stand-out this season with three goals in three starts. The 19-year-old is a special talent and is 8-5 at 888Sport to get on the scoresheet again and 5-1 to grab the opener.

Ludogoroets have won the Bulgarian title five years on the bounce and are setting the pace again this term but have endured a rotten Europa League campaign with their elimination already decided after picking up just two points in four games.

They have pride to play for and will look to frustrate the hosts, especially first half and a stalemate at the break attracts at 33-20 with 888Sport.

It wouldn't be a surprise to see Ludogorets score, especially as Leverkusen have leaded 2+ in three of their four group matches, and I'll risk a home win and btts at 37-20.