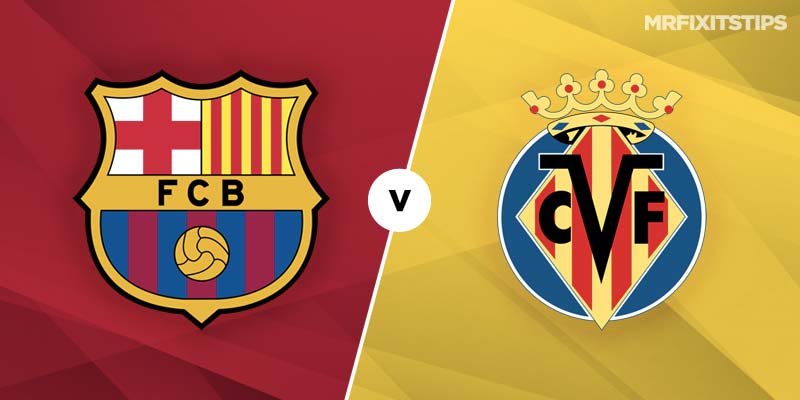 THE Yellow Submarine couldn't sink 10-man Rangers in the Europa League on Thursday night and they're just shy of 10-1 to beat La Liga champs Barca today for the first time since 2007.

They won't attract much cash but the same would have applied to Real Betis in Barca's last home outing when the Catalans crashed 4-3 to end their two-year, 43-game unbeaten league record at the Nou Camp.

Lightning is highly unlikely to strike twice but Villarreal could well get a goal for their efforts even though they sit way down in fourth bottom as they struggle to live up to the high-water mark that's seen them finish no lower than sixth since their return to the top flight in 2013.

They've netted in five of their last visits to the Nou Camp, losing all of them, and netted in all five away days this season barring the opening 0-0 draw at Sevilla.

Stand-in frontmen Carlos Bacca and Karl Toko Ekambi led the line at Ibrox and were pretty dismal but main strikers Gerard Moreno and Samuel Chukwueze will resume their potent partnership this evening to give the visitors more attacking menace. However, it's a big ask to score more than one so an odd number of total team goals has a fair chance at 10-11 with 888Sport.

Barca have conceded in 11 straight league games – including six on the spin at home – and both sides to score again is 7-10 at 888Sport while a Barca win and btts pays 7-5.

Ernesto Valverde's men need to kickstart their campaign after the Betis shocker was followed by a 1-1 draw at Aletico Madrid that handed top spot in the league to Sevilla.

Lionel Messi conjured a brilliant opening goal in the 2-1 midweek Champions League win at PSV and the little Argentine has netted against Villarreal in five of the past six league meetings. He's 23-10 at 888Sport to break the deadlock, 11-20 to score any time and a Barca win with Messi on target pays 8-13.

Messi is also on penalty duties to boost his tally and he's scored at least two goals in four of seven home matches, so try him to net a double or more at 9-5.