THE remaining places in the men’s singles quarter-finals at the 2020 Australian Open are up for grabs on Monday and Sean Calvert is back to preview the action.

It’s set to be another cloudy, quite cool by Australian summer standards, sort of a day on Monday in Melbourne, with the temperature not getting higher than 22C in the shade and with a bit of wind around (up to 24kph speeds).

So, it will be quite cool (probably around 18C) when Nadal and Kyrgios go head-to-head for the eighth time in their careers at 08:00 UK time on Monday morning.

That’s unlikely to help Kyrgios, but NK did beat Nadal on a slow, high-bouncing outdoor hard court when they clashed in Acapulco a year ago, so the Aussie doesn’t necessarily need it to be fast to beat Nadal.

He also beat Rafa in Cincy and of course at Wimbledon way back in 2014 as an 11.24 chance, while Rafa prevailed on the lawns of the All England Club last summer in a fairly tight four-setter.

Kyrgios has also taken a set off Nadal on clay in Rome, so it’s true that the unorthodox game of Kyrgios is more than capable of causing problems for the Spaniard.

If we look at the stats of the two matches they played against each other in 2019 we find that Kyrgios held serve 92.4% of the time in those matches and Nadal 94.9% of the time and they played 0.57 tie breaks per set.

Looking only at matches played in slams it’s a similar story, with both men holding serve 93.4% of the time and playing 0.50 tie breaks per set, so I’m looking at the 3.40 about over 1.5 tie breaks here.

Much will depend, of course, on the mood of Kyrgios, but he’s looked fairly business-like by his standards this tournament and Nadal will surely see this as a serious challenge in Australian conditions that have rarely suited the Spaniard’s game.

I expect Nadal will probably get through it and the 3.60 about a Nadal 3-1 win is another option, but I would expect a performance from Kyrgios here in what’s usually a bit of a grudge match and on home soil with the crowd’s support this could be close.

I wouldn’t fall off my chair in shock if Kyrgios were to pull out the win, but he’s got to be right at the top of his game and chances are it’ll probably be a closeish loss.

Wawrinka has had an interesting tournament so far, with what should really have been a defeat at the hands of Andreas Seppi followed by a bout of sickness and then a retirement handed to him by John Isner.

Now the former champ faces a big test in the form of Medvedev, who will surely be pretty happy with the lack of really hot conditions in this year’s Australian Open.

In truth the conditions haven’t been at all testing in this year’s main draw and another cool day will allow Medvedev to keep up his high-intensity baseline game that bit more comfortably.

When this pair met last season at the US Open neither man was fully fit, with Wawrinka again having the flu and Medvedev coming off a very tough hard court summer, with support tape all over his body.

But the fact that Medvedev makes Stan hit so many balls is probably the reason he’s been able to get by the Swiss in their two career meetings thus far and the Russian has been 8% better than Wawrinka in terms of second serve points won in this series.

He’s held serve much more often than Wawrinka (89.2% compared to 75.7%) and Stan is going to have to roll back the years and come up with a vintage performance if he’s going to take this one.

I’m not sure I see it happening, but the Swiss has a set in him and again the 3-1 set betting option looks a fair one here at a price of 3.75 about a Medvedev win by that score. 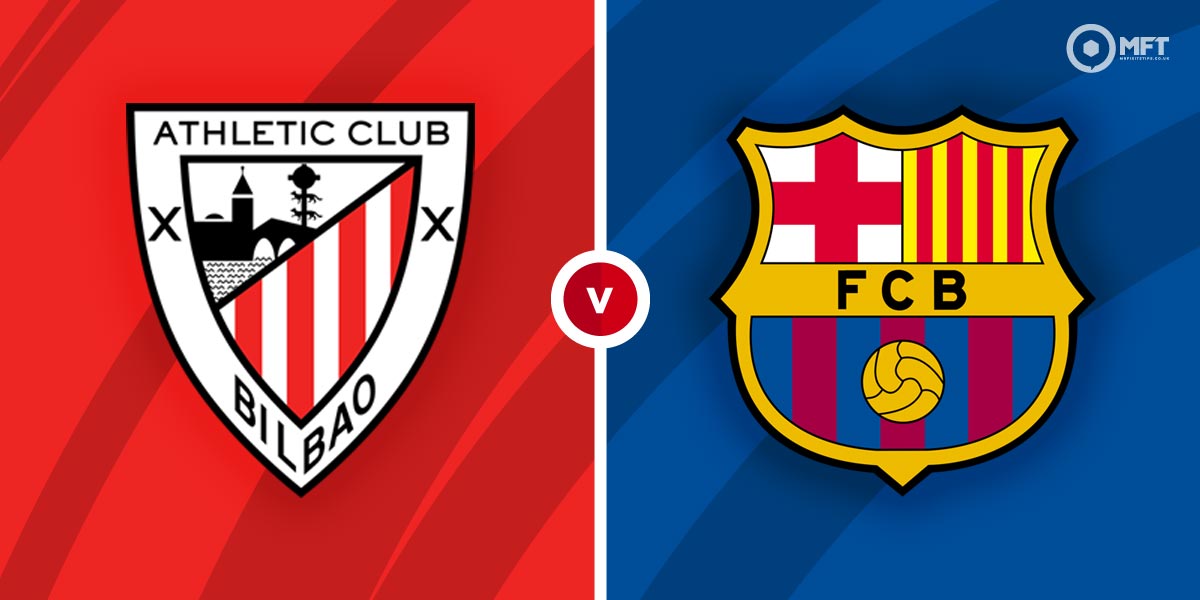