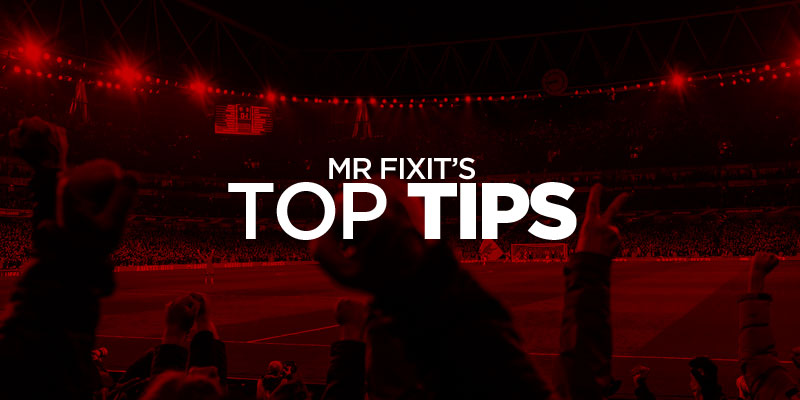 THE gentle sparring is over and it's time for the real action to begin.

Punters have been waiting to get their teeth into some serious betting since the end of the World Cup and the Npower League and Irn-Bru League kick-offs provide a chance to hit the ground running.

All my usual football tips will be in the Daily Record but there's an appetite for more and every weekend on this website I will give you my Five to Follow.

They will be sides I feel have outstanding chances of winning and hopefully as the weeks go by we'll see the profits building up.

As it's week one and there are no real form guides to go by the advice is to keep stakes small.

My first choice today is a side that's been backed off the boards to win the Championship. I'm not sure Middlesbrough are good enough to top the table but Gordon Strachan's men will have to hit the ground running after a summer spending spree.

Strachan has targeted the SPL and signed up some of the best Scots in the business, including Kris Boyd, Kevin Thomson and Stephen McManus.

There is no doubt that Boyd will be a smash-hit in the Championship if he reproduces the goals he banged in at Rangers but most observers reckon he'll face tougher defences and the jury is out on whether he will succeed.

Boyd and Co launch their campaign against Roy Keane's Ipswich and must be looking to bank three points and get the Riverside rocking from day one.

Back Boro at 10-11 with the likes of totesport, Paddy Power and McBookie.com

I'm staying in the Championship for pick No.2. Reading were a side that delivered 12 wins from their last 20 games following the arrival of boss Brian McDermott.

They haven't strengthened much which shows McDermott's faith in his squad and should start with three points at home to Scunthorpe.

Reading are 4-7 with Ladbrokes and Paddy Power to beat a side who can't avoid missing prolific scorer Gary Hooper who has signed for Celtic.

Southampton missed a play-off place due to their 10-point penalty last season and will be keen to make amends this time.

They are hot favourites to win League One and should open with a convincing win at home to Plymouth. Saints have a goal machine in their ranks in the shape of Rickie Lambert and he can hurt an ordinary Plymouth side bossed by Peter Reid. Back Southampton at 8-11 with Bet365.

It's north of the border for the final two selections and first up must be Division One title favourites Dundee who face a weakened Queen of the South.

Gordon Chisholm's Dens men blew the championship in the final quarter of the season and failure won't be accepted time round from fans who have seen big money spent on the likes of Gary Harkins and Leigh Griffiths.

Kenny Brannigan, who has succeeded Chis at Palmerston, claimed he was struggling to put out a team after a summer of inactivity. Bookies unfortunately have been listening to his words and the Dens men have been cut from 4-5 to what is now a biggest 8-11 and it could fall further so check before having a bet.

Finally have a punt on Third Division Clyde who tackle Stranraer, beaten 7-1 at home to Morton last week.

Stuart Millar has built a useful looking squad and the likes of Willie Sawyers, Bryan Dingwall and Marc McCusker should score goals. Clyde don't belong in the Third Division and should begin their escape bid with three points. Take them at 8-11 with Ladbrokes and Bet365.

Forest don't seem to have a weakness under Billy Davies, Southampton have Lambert and Gillingham could be the best of the bunch if they improve last season's dreadful away record.

Middlesbrough, 6-1 with Bodog and Ladbrokes, are the Championship favourites but I'd prefer taking them at 2-1 with William Hill for promotion.

Only Falkirk look capable of challenging Dundee, Brechin have the firepower to win the Second and I think Clyde are strongest and boast the Third Division's most potent strikeforce.