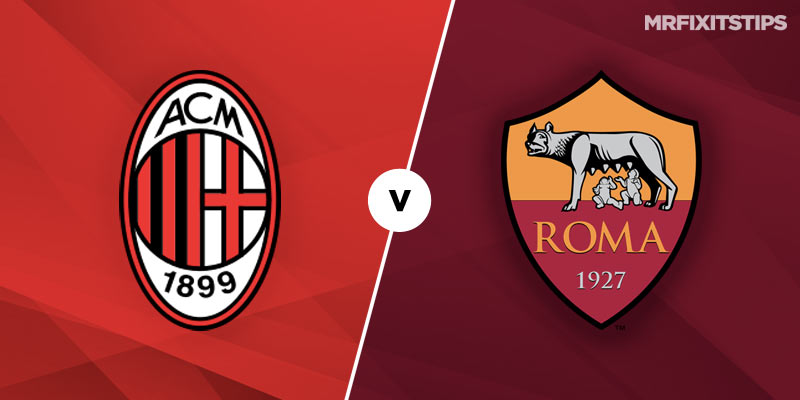 TWO top Serie A sides go head to head and it's hard to separate them on current form. Both teams are still clinging on to top-five spots but only just.

The San Siro will probably be packed on Friday night, many will be turning up to see Hakan Calhanoglu make his first appearance of the season. The Turkish international will be keen to make an impact and  hungry for any free-kick opportunities in particular.

Gennaro Gattuso rightly praised his Milan team after losing 3-2 away to Napoli last Saturday. Both sides had pretty much equal possession but the home team had more shots on target although they still trailed 2-0 at half-time.

The second half was a very different affair. For a whole 20 minutes it was Polish midfielder Pitor Zielinski vs AC Milan as he ran riot scoring two goals to bring the game level. Dries Mertens sealed the deal with a winning strike 10 minutes from time but anyone watching could see how evenly matched the two sides were.

Roma on the other hand made a fantastic comeback against a relentless Atalanta on Monday night. They went into their home game heavy favourites but by half-time were 3-1 down despite scoring the opener within 2 minutes of play.

It's certainly one of the more exciting games I have seen in the new season. At times it was like watching someone playing FIFA on a PlayStation 4! I previewed the game but could not have predicted the six goals that were scored by full-time.

So we have two evenly-matched sides in a game that could go either way. Amazingly the bookies seem to agree and have priced the game up accordingly. This means our attention should be directed at other markets. I think there will be goals and both teams will score.

There isn't much value in the 8-13 for at least one goal apiece so it's the over/unders market. A safe bet would be over 2.5 goals at 4-5 and a more speculative investment would be the 21-10 on over 3.5 goals and that's what I'm backing.