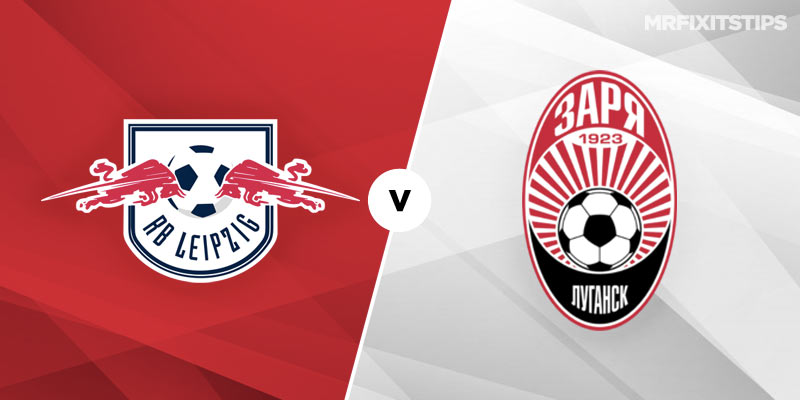 DESPITE going 1-0 up after 30 seconds Leipzig snatched defeat from the jaws of victory big style on Sunday losing 4-1 to a rampant Dortmund.

It was almost as if Augustin's opening goal surprised his team-mates so much they remained in shock for the next 89 minutes.

Away from the domestic front the best the Germans could achieve was a 0-0 draw in the first leg against Zorya last Thursday despite the removal of Lednev from proceedings after only 16 minutes and despite having 70 per cent of possession.

Ralf Rangnick appears unsatisfied with a side he publicly lamented as “undermanned” and he's not wrong.

Zorya on the other hand play like a team intent on some European glory. The Ukrainians will happily run at whatever is in front of them and forced two-hard fought draws against Braga who on paper should be the superior side.

Leipzig need goals on Thursday. It looks likely they will be starting Timo Werner and despite the young international being a talented striker he isn't fully fit. I think this could prove a costly mistake for the Germans.

Bookies reckon 2-11 is fair value on Leipzig winning this match. After wiping coffee off my laptop I checked on Zorya's odds and was pleasantly surprised to see I could get 4/1 on Zorya double chance win or draw.