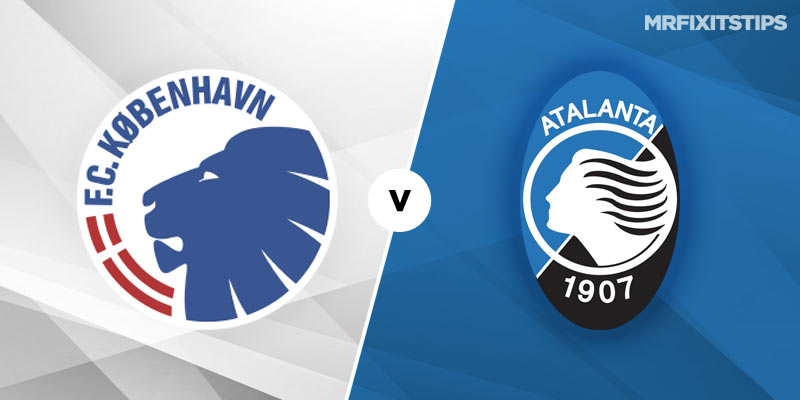 THERE is no doubt that FC Copenhagen, like many Scandinavian sides, are awkward to play against. Especially when faced with the more flamboyant European teams who practice free flowing attacking football.

Atalanta despite having 70% of the possession and 10 shots on target could not score in front of their home crowd Last Thursday. The Danes had only the one shot on target but managed to commit 20 fouls, even allowing for some Italian Theatrics at least half of these were legitimately rough tackles and they strangled the game, lucky to only get the 4 yellow cards.

Add to this a blistering 3-3 stalemate that Atalanta held against a defiant Roma only 72 hours before flying off to meet Stale Solbakkens men in Denmark and I think we are looking at the very least another draw.

The Danes will probably use similar tactics to last Thursday , this time in front of a home crowd and against a knackered Atalanta side who have to get a goal to progress to the group stages.

This was my reasoning and then I checked the odds . I was genuinely shocked to see the Italians trading at 3/4 for the win. Not only that but some bookies are shortening the price , probably after the display against Roma ?

Not for me thanks, the 29/25  on Copenhagen winning or forcing a draw is where my money will be going.