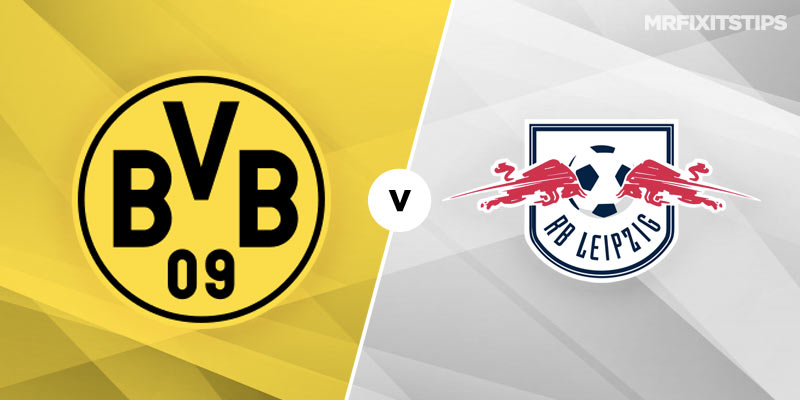 THE pick of the opening weekend games from the Bundesliga takes me to the Signal Iduna Park in Dortmund.

Both teams will feel they underachieved last season with Dortmund finishing 4th and RB Leipzig dropping out of the Champions League places to finish 6th.

All change at these respective clubs. Lucien Favre is the new head coach at Dortmund, with several new faces coming in. Axel Witsel is the star-studded midfielder brought in to bring more stability to Der BVB's midfield but no doubt the key to a good season for Dortmund will be to keep Marco Reus fit.

RB Leipzig have appointed their sporting director Ralf Rangnick as head coach for the season. Germany's most hated club will look to improve on last season's finish and will be keen to get back into the Champions League places. Key to this will be to get Timo Werner firing on all cylinders and whether or not they can compensate for the loss of new Liverpool signing Naby Keita.

Die Rotten Bullen have already played in three Europa League ties and drew 0-0 with Zorya in Ukraine on Thursday.

Both sides prevailed in their respective cup games midweek. Dortmund needed a last-gasp extra-time winner and RB strolled to a 3-1 success. Both sides displayed their defensive frailties which again points to chances and goals for this game.

Last season it was RB who prevailed in an enthralling 3-2 win and I see no reason why we can't have an equally exciting game here. With RB in Europa League action it may just swing towards a Dortmund win.

On the other hand I can't see RB going down without a fight and this makes the goal market the more appealing from a betting point of view and I'll be keen to take these early with prices expected to drift.

As mentioned I see Dortmund edging this one but I'm more excited to back goals for this one.

I expect there to be some decent value in the Request a Bets for this one nearer kick off on Sky Bet. Will add these to the comments for anything else I spot.