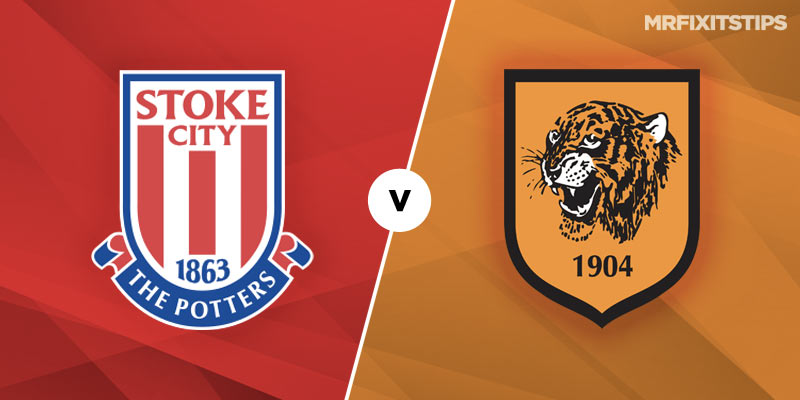 GARY ROWETT'S team have been stuck in the traps for the past three games . Frustration boiled over in their last home match against Wigan and they were lucky to only be beaten 3-0 after a dreadful Williams was rightly sent off.

This team were putting the likes of Arsenal to the sword last season but Rowett has inherited a dumpster fire and appears to be stuck for ideas trying to put it out.

Hull have fared little better but seem to be a more balanced side who have yet to find their stride. At least they still have the support of their fans and they will draw on that when they rock up at the bet365 stadium on Saturday.

The impetus is on Stoke here to win and win in good style. If Nigel Adkins' squad can weather the inevitable first-half storm from a desperate Potters I think they could cause an upset or at the very least force a draw.

This makes the 10/11 available about a Hull win or draw  very appealing.