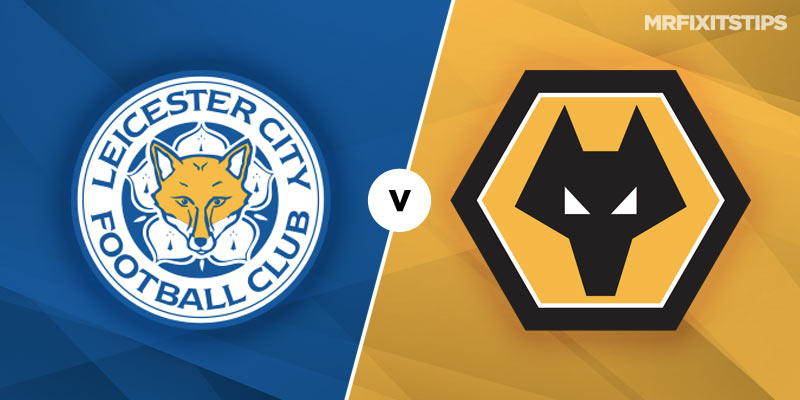 BOTH Leicester and Wolves featured in exciting opening games last weekend and I reckon this has the potential to be another goal fest.

Leicester City will look to take the game to newly promoted Wolves in this one and will fancy their chances having pushed United all the way last week. They will see this game as a chance to get their first points of the season on the board. The Foxes home form towards the end of last season was poor, winning 1 of the last 7 in all competitions. They will see a game against newly promoted opposition as the perfect opportunity to start the season with a bang.

Wolves will have been frustrated that they only took a point against an Everton side who had Jagielka sent off towards the end of the first half. It was clear from the Everton game that in Ruben Neves, Wolves have a player that can unlock defences. A sublime free kick was followed up with a world class assist for Wolves to take a share of the spoils. The flip side for Nuno Esperito Santo is the lapses of concentration for the two Everton goals.

I think over the course of the season Wolves will turn into a very decent away side. The pace of Adama Traore will be key to this counter attacking style but this game may come too fast for him as he is still nursing a shoulder injury.

I previewed the Wolves v Everton game last week and my nap was BTTS and over 2.5 goals. I can't see any reason to think any differently for this game. An exciting game in prospect.