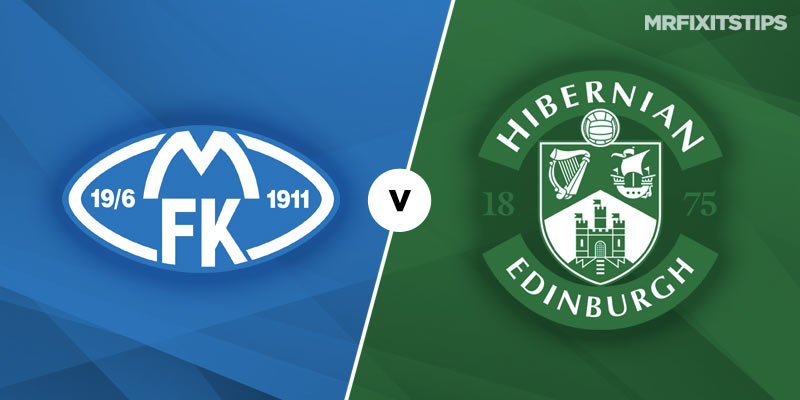 OLE GUNNAR SOLSKJAER will be hoping his Molde side's superb recent home form continues after failing to notch an away goal last week.

Top scorer Erling Haaland missed the first leg after flying to Austria for signing talks with Salzburg over a £9million move. Those talks appear to have broken down and he is expected to lead the line in Norway.

Molde are on a 7-game winning streak at home which includes the two previous qualifying rounds v Glenavon of Northern Ireland and Laci of Albania. The most recent of those 7 games came on Sunday when they thrashed Norwegian league leaders Brann 5-1. In those 7 games they have notched an impressive 26 times. They really are enjoying life at home at the minute.

Hibs have certainly been exciting to watch this season, especially in these qualifiers. Their first 4 games featured a total of 24 goals, including 17 over the two legs against Faroese minnows NSI. They were then 2-0 down v Asteras in the home leg before a dramatic comeback saw them come out on top 3-2. They were holding on for dear life against 10 men in the return leg and Adam Bogdan producing a couple of great saves late on to see them over the line.

Despite the goalless first leg, I'm certain we will see goals this time round.