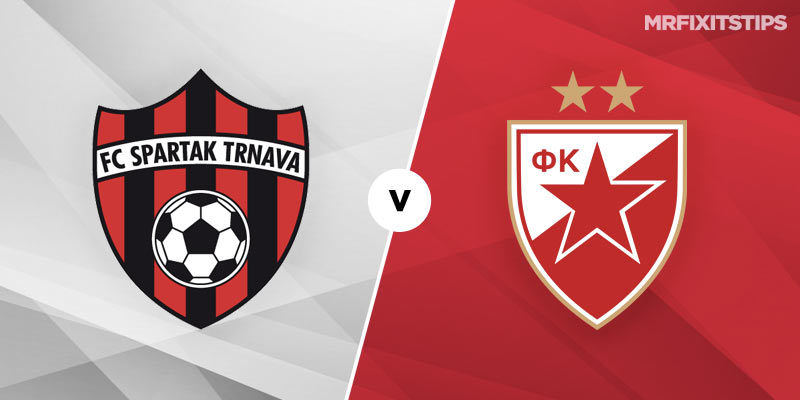 THE usual cavalry charge of games begins the new Champions League competition. A mixed bag of valueless mismatches and impossible to predict unknowns kick off proceedings. I can't even pronounce the names of some of the early contenders!

It will be a while before the herd is thin enough to start serious speculation on an overall winner.

One stand-out bet for me on Tuesday is the Slovakian champions Spartak Trnava at home to Crvena Zvezda. Last week Spartak got a right result with their 1-1 draw against Red Star. This means they can still get through to the group stages and this is a golden opportunity for them on home turf.

The Slovakian side hammered rivals Michalovce 3-0 on Saturday for two domestic wins on the bounce. This confidence booster should carry over into the game against a Crvena Zvezda team that doesn’t always travel that well.

Crvena Zvezda are no mug,s however, and pummeled  another Spartak side (Spartak Subotica) 3-0 at the weekend. Based on this I would be reticent to back the Slovakians for the straight win but a win or draw bet still pays out at 5/6 which in my opinion should be closer to 2/5.

It’s likely both teams will score and it’s also likely this will over run the 90 and possibly go into extra time.